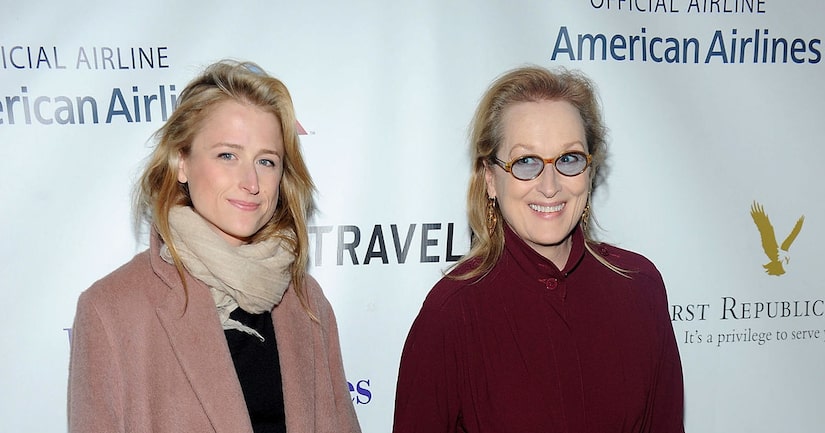 Actress Meryl Streep is a grandmother for the first time at 69!

Mamie's rep confirmed the baby news to Us Weekly.

News of Mamie's pregnancy broke in December, a few months after Mehar popped the question. 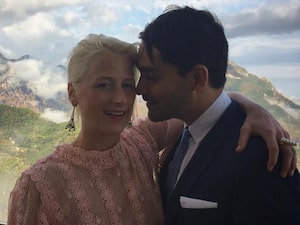 Mamie has starred in “True Detective,” “The Good Wife” and “Ricki and the Flash.” 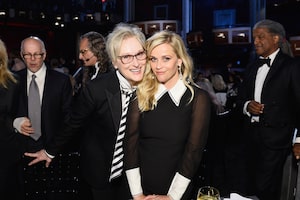 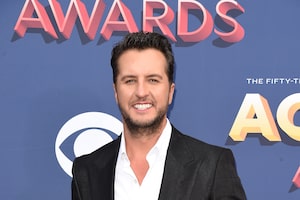 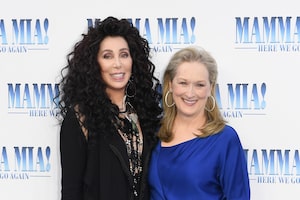