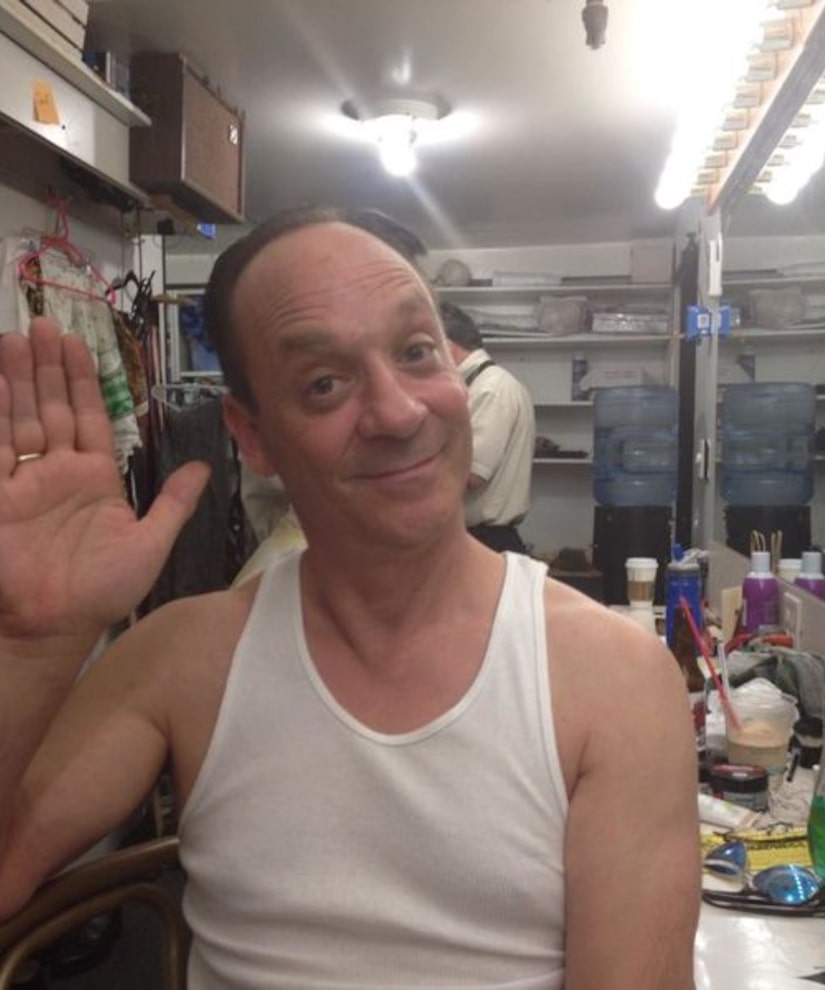 “Ray Donovan” actor Steve 'Bean' Levy has passed away at the age of 58.

Levy lost his battle with nose cancer in January.

According to his obituary, Levy was buried at Sharon Memorial Park in Rhode Island over the weekend.

In late 2016, Levy was diagnosed with the rare, aggressive cancer called sinonasal squamous cell carcinoma. In a personal essay for Mel magazine, he wrote that he had to wear a prosthetic after his nose was surgically removed. He said, “If you're keeping track at home, I've now lost my nose, my tear ducts, my upper palate and gums, all but four of my teeth, my appetite, my right cheekbone, much of my right jawbone, much of my right cheek, my eyebrows and moustache (chemo), the feeling in my upper lip (surgery), most of the motor control of the right side of my face (surgery) and some hearing in each ear (chemo). I also lost about 40 pounds.”

Levy did his best to keep a positive outlook. He shared, “All of that physical stuff ain't ever coming back. Luckily, my sense of humor came back about a month ago. Not a moment too soon either: The latest scans show yet another recurrence of the cancer. The doctors tell me I have nine to twelve months to live.”

Aside from “Ray Donovan,” Levy also appeared on “Shameless,” “Days of Our Lives,” “Veronica Mars,” “Charmed,” and “Married with Children.”

He is survived by his wife, Caroline Carrigan, and his son, Jacob Randall Levy.