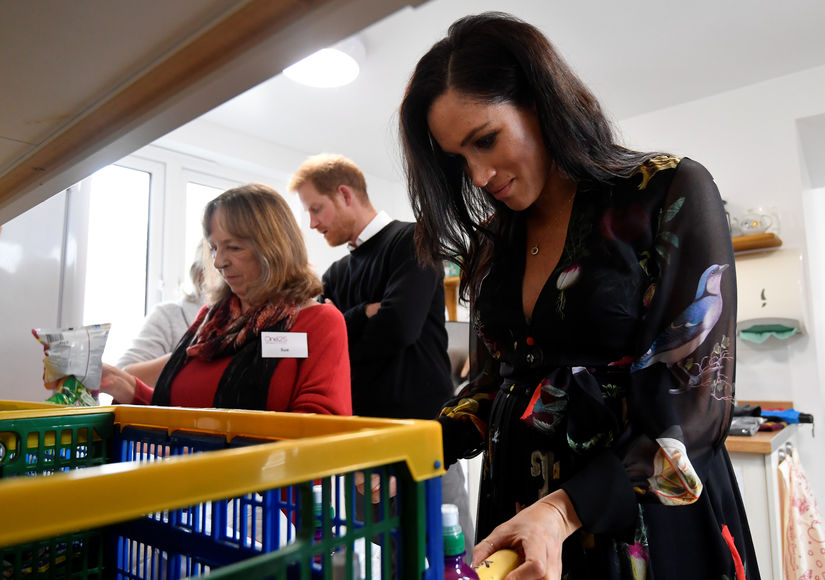 Mom-to-be Meghan Markle had some uplifting words for sex workers in Bristol.

Markle and husband Prince Harry paid a visit to One25 — a charity that helps sex workers break free and rebuild their lives — as the organization prepared care packages of food for women working on the streets.

In a video posted by The Times’ journalist Valentine Lowe, Meghan asks for a Sharpie as she recalls a woman in the states writing affirmations on school lunches.

Meghan goes on to write notes to the women on bananas. Kensington Palace even posted a series of photos of the fruit, which included notes like, “You are strong,” “You are loved,” and “You are brave.”

...some of the women working on Bristol’s streets this evening will receive these messages from The Duchess in their food parcels. #RoyalVisitBristol pic.twitter.com/A3i2r1sTYT

In another video, shared by Kensington, Meghan declares herself in charge of “banana messaging.”

One25 CEO Anna Smith told People, “It was very spontaneous. They were watching our volunteers pack up bags of food. Meghan just said, ‘Have you got a Sharpie?’ And I thought she was going to sign a bag. She actually signed every banana that went into all those bags.”

It turns out Markle once drew faces on bananas and shared an Instagram photo of the fruit spooning. The caption read, “Sleep tight xx.” She posted the photo just after news broke that she was dating Prince Harry. 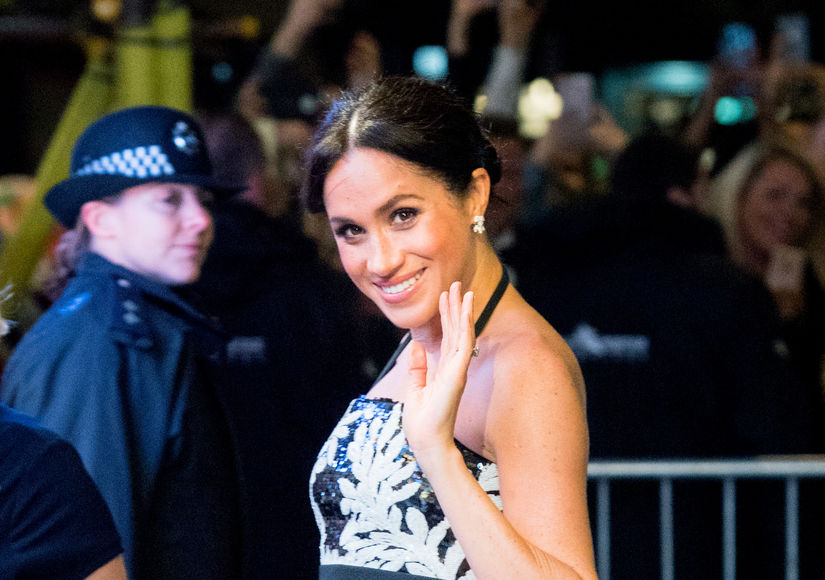 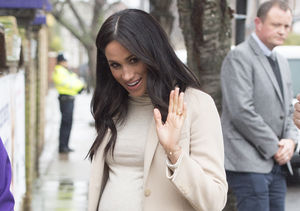 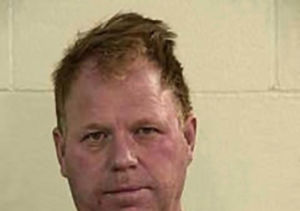 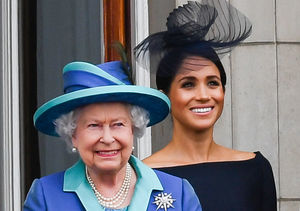 Rumor Bust! Meghan Markle Did Not Start a Royal Family War Over the Holidays