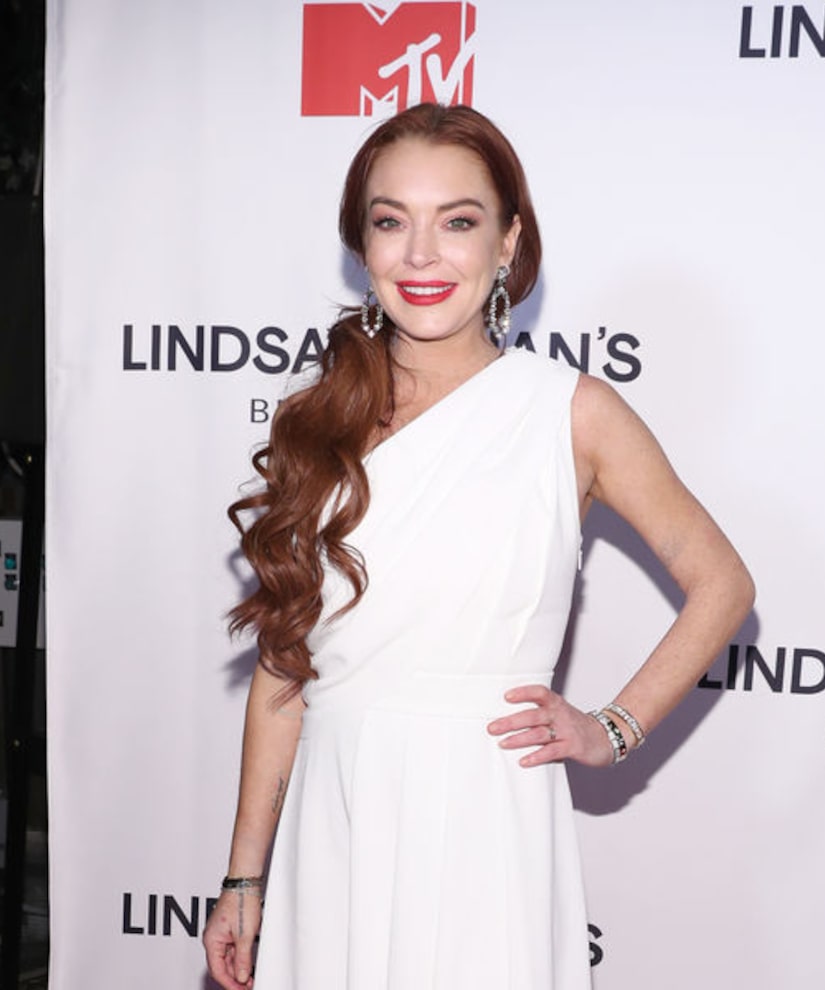 “Extra” caught up with Lindsay Lohan in NYC at the premiere of her new MTV reality show “Lindsay Lohan's Beach Club,” where she dished on the series, rumors of a “Mean Girls” sequel, and her reaction to Ariana Grande's “Thank U, Next.”

The docuseries kicks off tonight and centers on Lohan as she expands her business in Mykonos, Greece with the launch of her new club Lohan Beach House.

What kind of boss is Lohan? She admitted she is cutthroat, but also “nice.” She further described her management style, “I want to know everyone's backstory so I can understand why they are acting the way they are acting.”

She also dished on a possible “Mean Girls” sequel, saying, “Everyone knows we would all love to do it again… and Tina Fey has to do it!”

Ariana recently paid tribute to “Mean Girls” in her “Thank U, Next” music video. LiLo told us, “I thought it was great, I loved it.”

After the premiere, Lindsay partied it up at Magic Hour Rooftop Bar and Lounge. 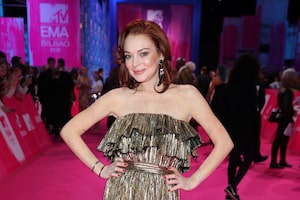 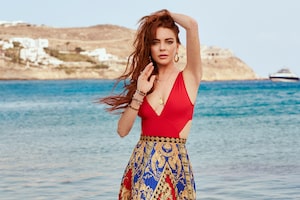 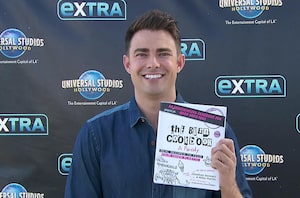