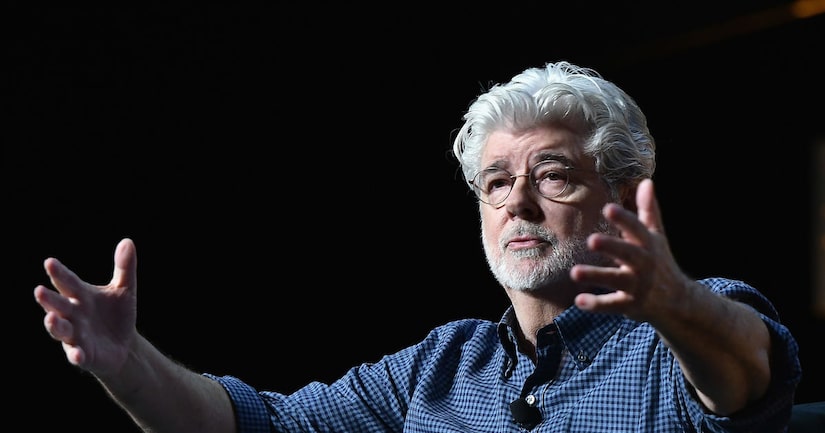 "Star Wars" creator George Lucas leads Forbes' list of America's richest celebrities with a net worth of $5.4 billion after selling his Lucasfilm production company to Disney for $4.1 billion.

Famed director Steven Spielberg takes the second spot with $3.7 billion. Aside from the success of his blockbuster movies, Spielberg recently backed Dreamscape Immersive, the story-oriented virtual-reality company, which just opened its first permanent location at the Westfield Century City Mall.

Oprah Winfrey placed third with $2.8 billion, while Michael Jordan climbed up to number four, thanks to his Jordan sneaker brand and his 90% stake in the Charlotte Hornets.

Kylie Jenner tied JAY-Z for the fifth spot with $900 million. She is well on her way to becoming what Forbes describes as the youngest self-made billiionaire due to her successful Kylie Cosmetics brand.

What could Kylie buy with her $900 million fortune? 69 Rolls-Royce Sweptail cars, the Tampa Bay Rays, two A380 commercial Airbus planes, the southern Caribbean nation of Saint Vincent and the Grenadines, or two of the most expensive houses in America.

Some of the other wealthiest celebs include David Copperfield, Diddy, Tiger Woods and James Patterson.