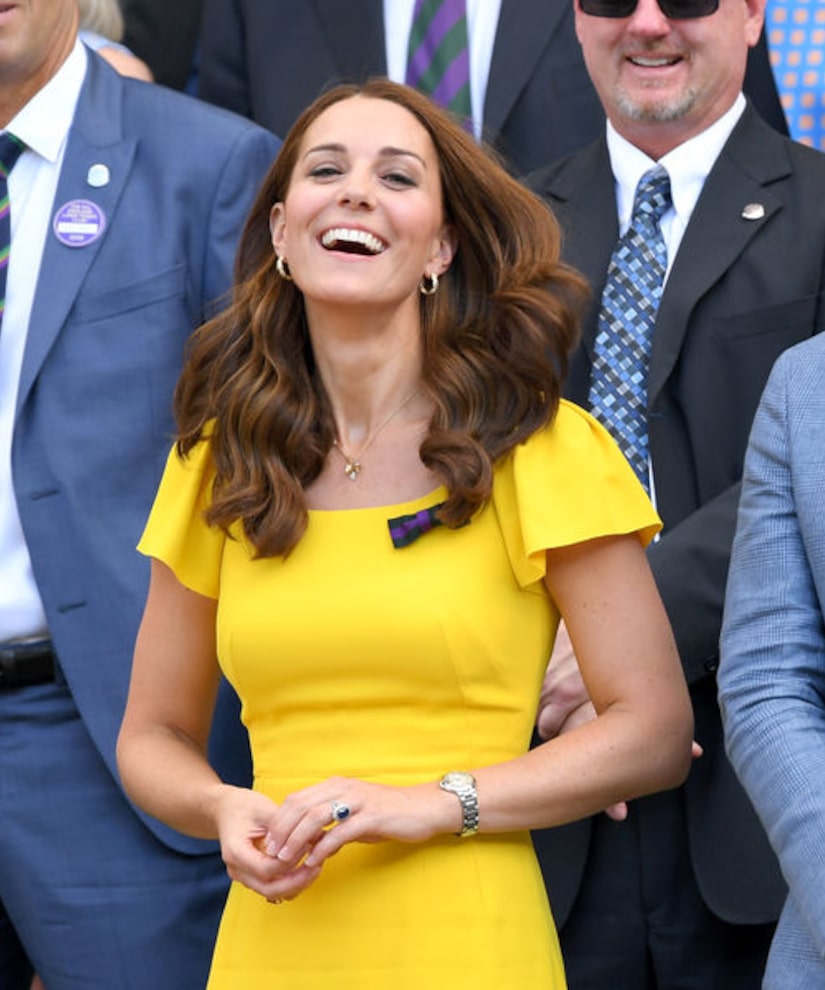 Prince William and Kate Middleton do not have another baby girl on the way, despite a report.

A story claimed Kate was expecting again, less than a year after welcoming Prince Louis. A source told the publication that Middleton got pregnant on maternity leave, and that Prince George and Princess Charlotte are excited for another sibling.

When Gossip Cop checked with Kensington Palace, an insider laughed off the rumor, and a spokesperson for the couple insisted if there were a baby on the way, “It would have been announced by Kensington Palace.”

It looks like Prince Harry and Meghan Markle's little one will be the only royal baby joining the family anytime soon.