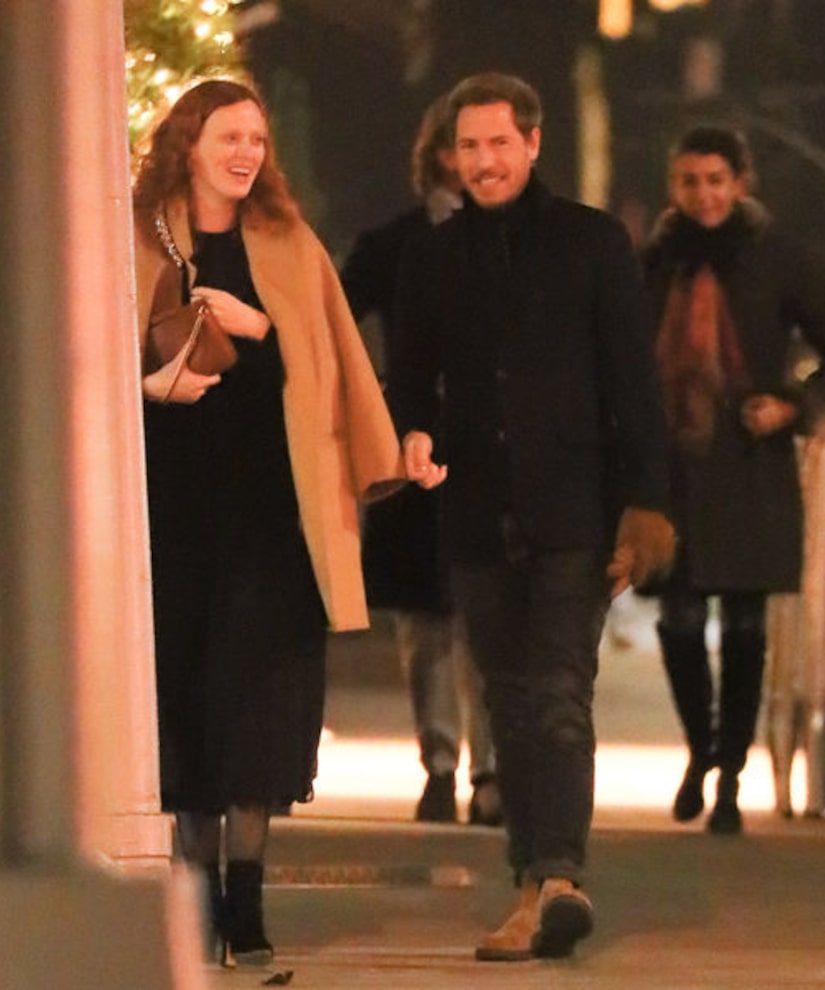 Two years after they split, Drew Barrymore's ex-husband Will Kopelman has moved on!

Kopelman is now dating singer-songwriter Karen Elson. On Wednesday night, the pair were photographed sharing laughs while heading to dinner at Kappo Masa on New York City's Upper East Side. 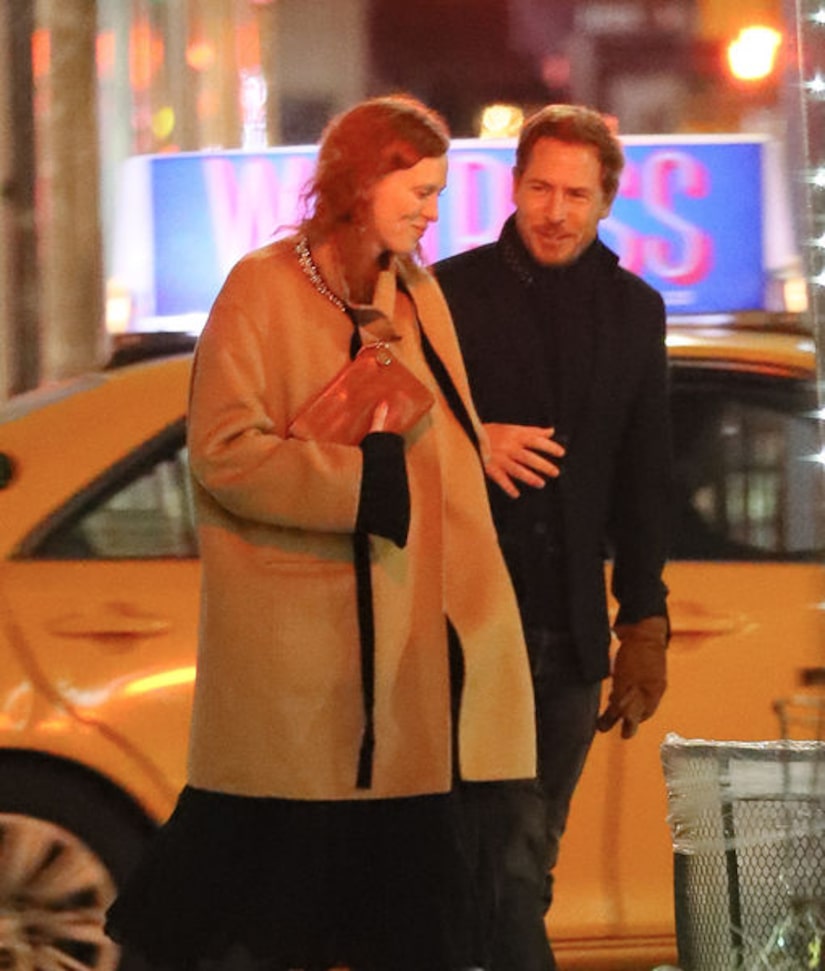 While they didn't show any PDA on their way to dinner, Will was seen reaching out to guide Karen in the right direction.

According to the photogs, Will and Karen enjoyed each other's company at the restaurant for an hour and a half. The Olsen twins were also seen dining at the same restaurant. 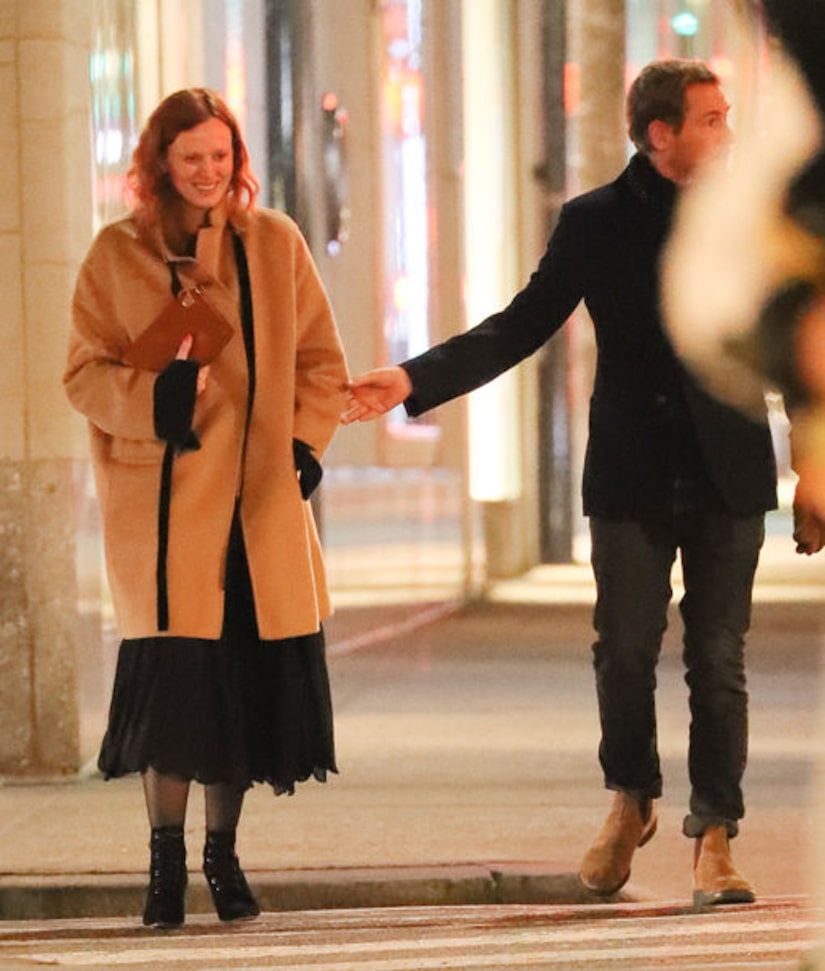 Will and Karen have reportedly been dating since the summer. It is unknown how they met.

Earlier this year, Drew opened up about dating after their breakup, telling Ellen DeGeneres, “So when the whole dating app started, years went by and my dear friend, she was on this dating app called Raya. And then I heard Amy Schumer saying she met her boyfriend on there. One night I'm flying home by myself, and I'm like, 'Screw it! I'm going to fulfill my fantasy and go on a dating app.'”

Drew didn't have any luck finding love on the app. Worse… her dating profile was seen by Will. She shared, “I got off the site. Then I'm with my children's father, wonderful Will, in the kitchen and he walks in and goes, 'Why are you on Raya?' I was like, 'How do you know?! I was on it for four days, five days! How do you know I'm on Raya?!' He goes, 'Because I just saw your profile. It came up on my phone like two days ago.”

Last year, Drew was linked to David Hutchinson, senior vice president of Maesa, which works on her Flower Beauty products. 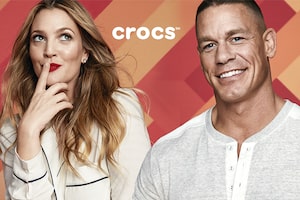 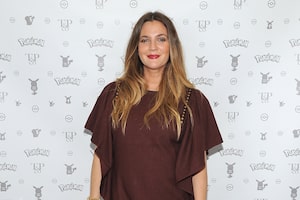 Has Drew Barrymore Moved on from Ex Will Kopelman? 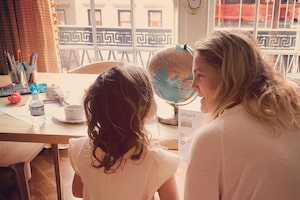 Drew Barrymore Explains Why Her Daughter Is Mad at Her