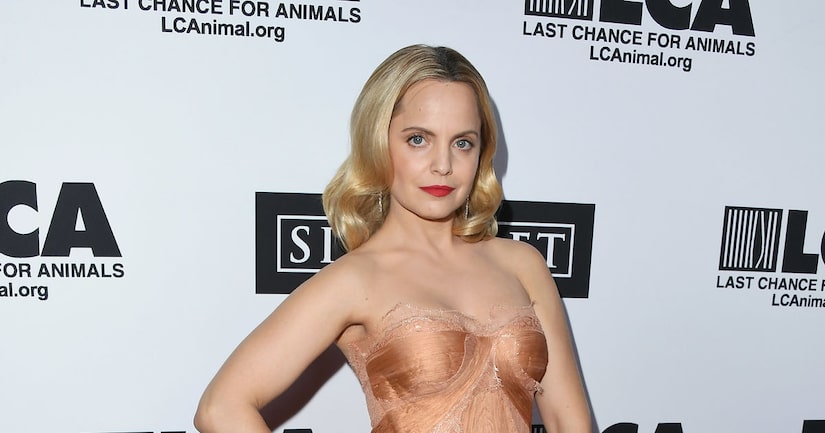 Actress Mena Suvari is married for the third time!

On Sunday, Suvari revealed that she secretly tied the knot with boyfriend Michael Hope. It is unknown when the ceremony took place, but it may have happened in August when she posted a pic of herself in a white dress.

At the Last Chance for Animals' Annual Celebrity Benefit at the Beverly Hilton, she told Us Weekly, “It was very intimate. It was very beautiful. I had my closest friends with me. It was very meaningful. After all these years, sort of having ups and downs, it's very nice just being settled, especially at this point in my life.”

As for their future plans together, the 39-year-old said, “Maybe [we'll] start a family. I have a few years left! We'll see.”