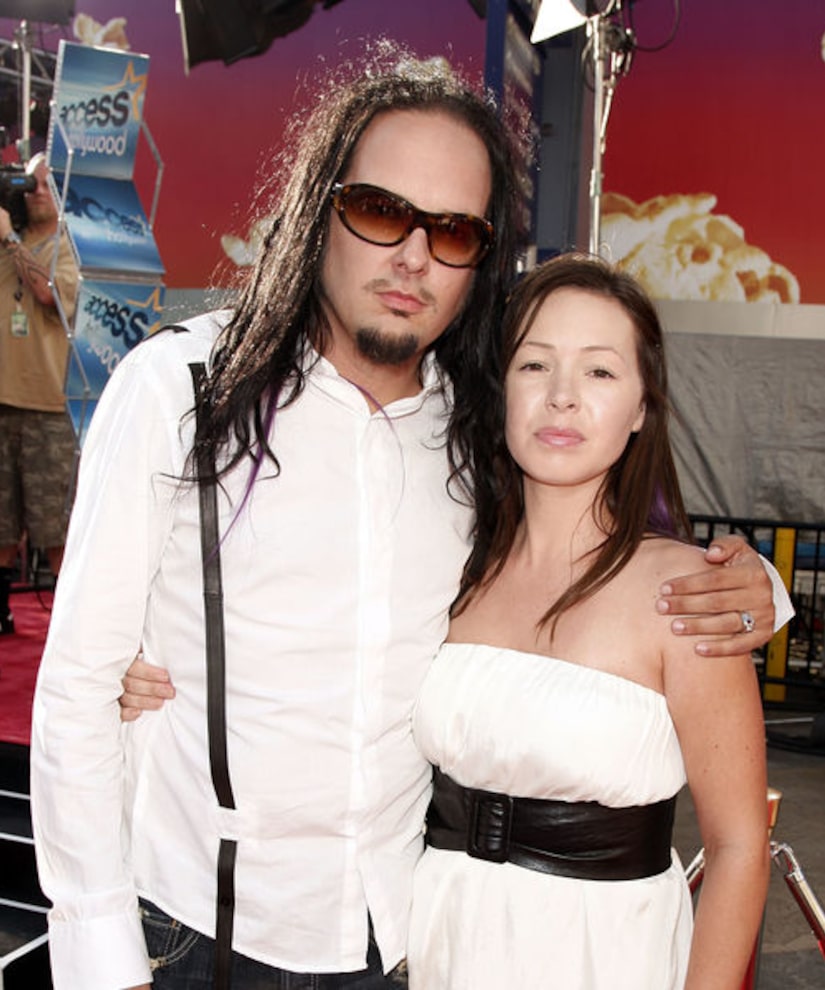 Over two months after her passing, more details have been released about Korn frontman Jonathan Davis' wife Deven.

Her death has been ruled accidental. TMZ reports that Davis died from a lethal combination of drugs, including cocaine, clonazepam, topiramate, and fluoxetine.

In August, Deven, 39, was found dead at a Bakersfield hotel. At around the same time, Jonathan had filed a request for a domestic violence restraining order against her.

Following her death, Jonathan wrote on Instagram, “Over the past decade, my wife has been very very sick. She had a serious mental illness and her addiction was a side effect. I loved her with ALL of my being. When she was her true self, she was an amazing wife, amazing mother and amazing friend. Deven had a huge heart, and she would never intentionally hurt her children or anyone that she loved.” 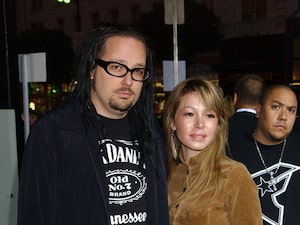 The pair had been married for 12 years before he filed for divorce in 2016. The divorce was never finalized.