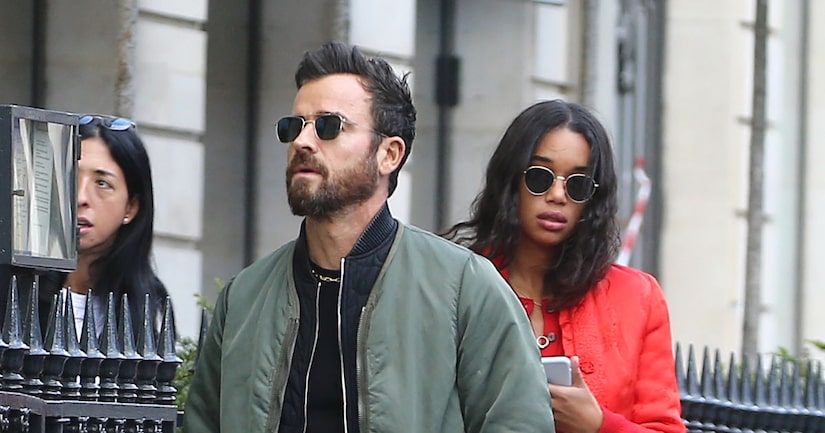 The pair were photographed taking a stroll on the Champs-Élysées and shopping at Ambassade de la Beaute.

Justin and Laura first sparked dating rumors in May when they were seen vacationing together in the south of France, where they showed off their beach bodies.

Since his split from Jennifer Aniston, Justin has also been linked to his “Maniac” co-star Emma Stone, but he's insisted they are “JUST bfffffs.”

Theroux recently opened up about his breakup with Aniston, telling The New York Times, “It was kind of the most gentle separation, in that there was no animosity. In a weird way, just sort of navigating the inevitable perception of it is the exhausting part.” 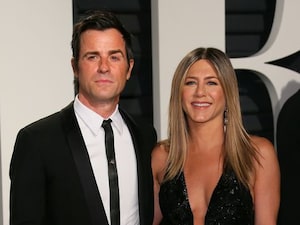 Justin Theroux Opens Up on 'Heartbreaking' Split with Jennifer Aniston

“Neither one of us is looking to throw hatchets at each other,” Justin emphasized. “It's more like, it's amicable. It's boring, but, you know, we respected each other enough that it was as painless as it could be.” 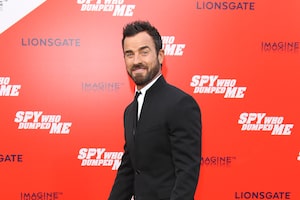