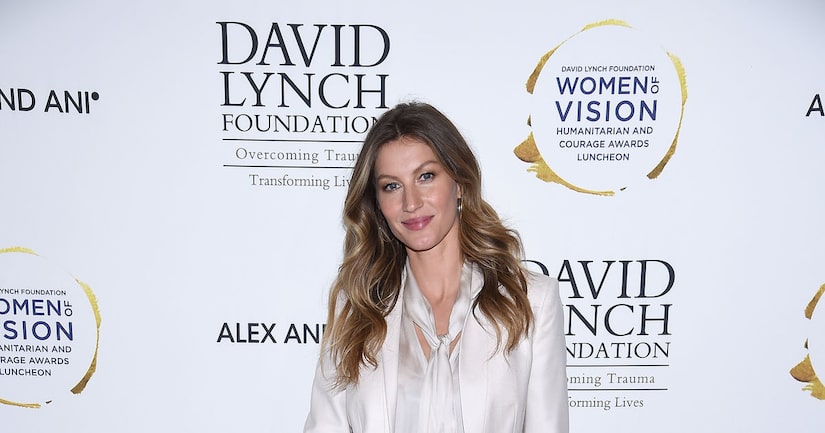 After years of rumors, supermodel Gisele Bündchen is finally confirming that she had a boob job!

In 2015, there were reports that Gisele has a secret breast augmentation after bikini photos surfaced of her with a fuller chest.

Gisele is opening up about her plastic surgery in her new memoir “Lessons: My Path to a Meaningful Life.” While promoting the book, she told People magazine, “I was always praised for my body, and I felt like people had expectations from me that I couldn't deliver. I felt very vulnerable, because I can work out, I can eat healthy, but I can't change the fact that both of my kids enjoyed the left boob more than the right. All I wanted was for them to be even and for people to stop commenting on it.”

After undergoing the surgery, Gisele admitted she regretted her decision right away. She shared, “When I woke up, I was like, 'What have I done?' I felt like I was living in a body I didn't recognize. For the first year I wore [baggy] clothes because I felt uncomfortable.”

Though she was feeling insecure about her body, husband Tom Brady was there to show love and support. She said, “He just said, 'I love you no matter what,' and that I looked beautiful. This was definitely another lesson: What doesn't kill you makes you stronger. But I wish I would have learned that a different way.”

Bündchen also discussed her struggles with panic attacks and suicidal thoughts after making it big in the modeling world. During her interview with People, Gisele revealed, “I actually had the feeling of, 'If I just jump off my balcony, this is going to end, and I never have to worry about this feeling of my world closing in.'"

She emphasized, “Things can be looking perfect on the outside, but you have no idea what's really going on. I felt like maybe it was time to share some of my vulnerabilities, and it made me realize, everything I've lived through, I would never change, because I think I am who I am because of those experiences.” 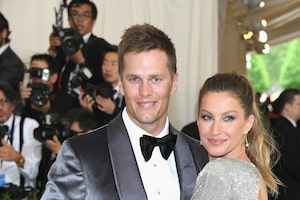 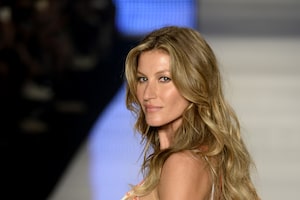 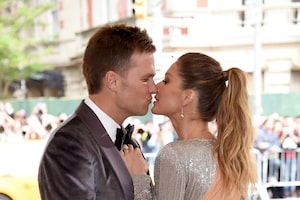