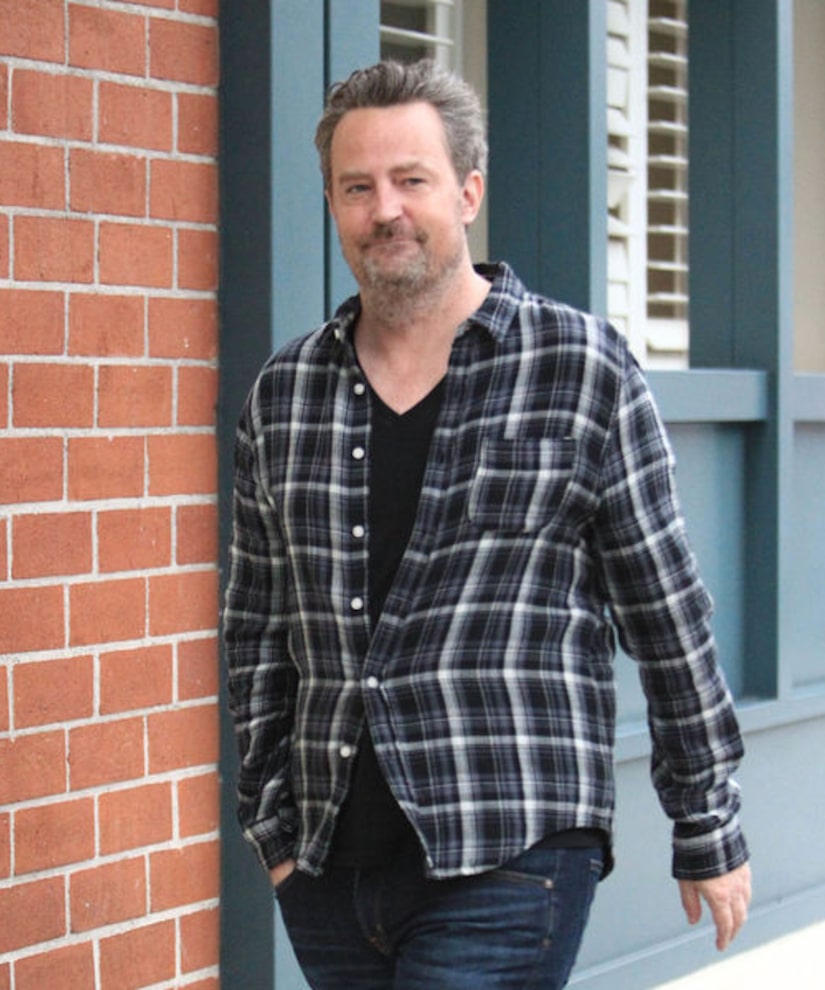 A month ago, Matthew Perry's rep confirmed the "Friends" actor had undergone gastrointestinal surgery... but fans never knew the extent of Perry's struggle, until now. 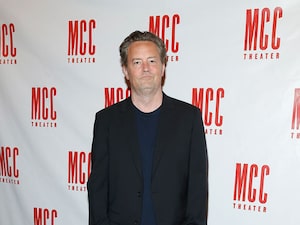 "Three months in a hospital bed," he tweeted Friday. "Check."

Fans lit up social media with messages of support for the ailing actor, whose surgery was to repair a hole in his gastrointestinal tract. In a statement to "Extra," Perry's rep said, "“Matthew Perry recently underwent surgery in a Los Angeles hospital to repair a gastrointestinal perforation. He is grateful for the concern and asks for continued privacy as he heals.” 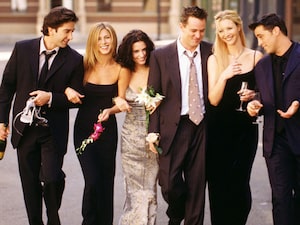 Over the years, Perry has been open about his health, even discussing his past battle with alcohol and Vicodin addiction. In 2013, he told People, “I couldn't stop. Eventually things got so bad that I couldn't hide it, and then everybody knew.” 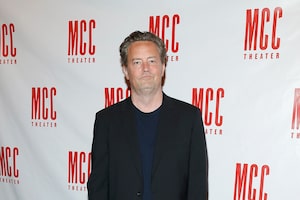 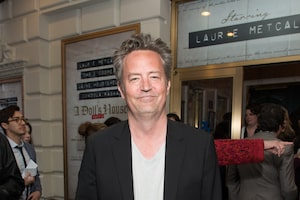 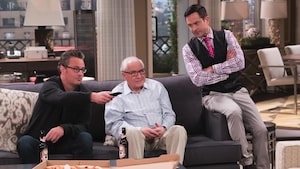 First Look at Garry Marshall Tribute on ‘The Odd Couple' 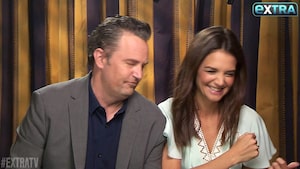