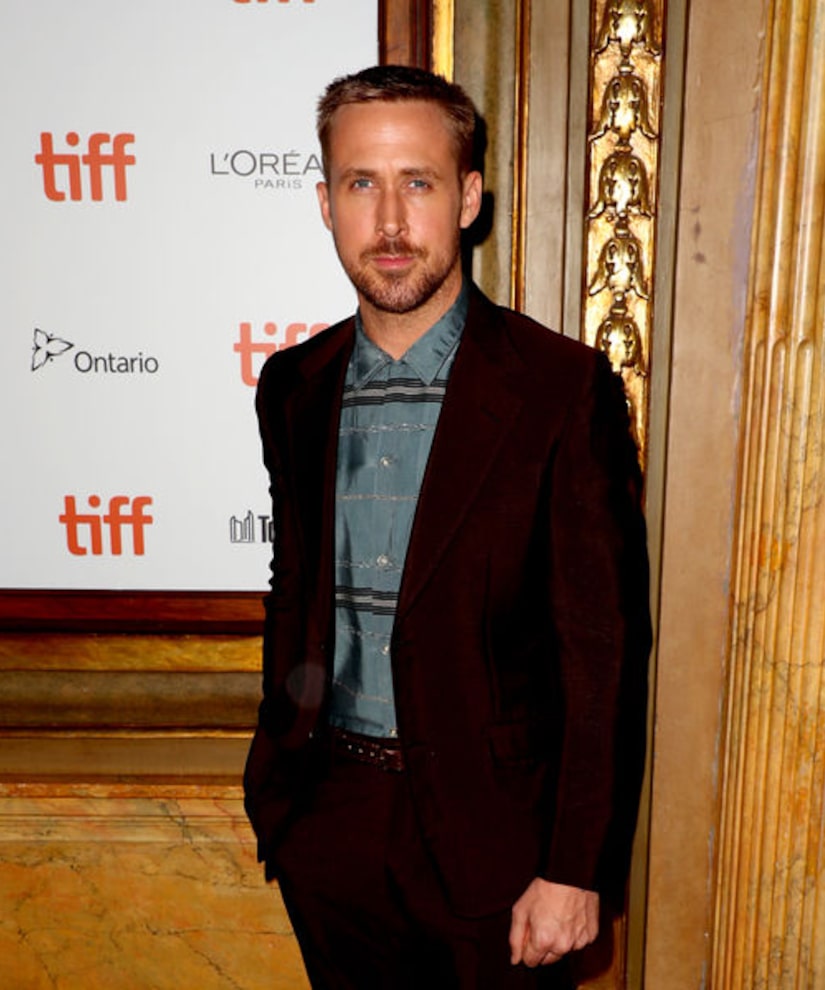 Actor Ryan Gosling is already getting serious Oscar buzz for his role in the space drama “First Man.”

At the Toronto Film Festival, “Extra” caught up with Gosling, who plays the legendary astronaut Neil Armstrong in a story about the race to land on the moon. He explained, “This mission itself is an unprecedented achievement.”

In the film, Claire Foy plays Neil's wife, Janet. He commented, “I think Neil and his wife Janet lived an extraordinary life. It's worth a closer examination that this film tries to give to it.”

Would Ryan ever want to head into space himself? He smiled, saying, “I'll leave it to wiser men and women than me.”

“First Man” is in theaters October 12. 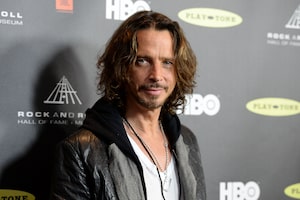 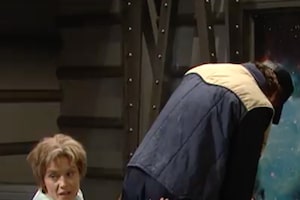 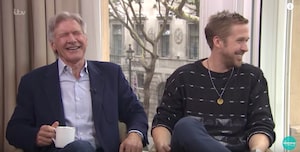