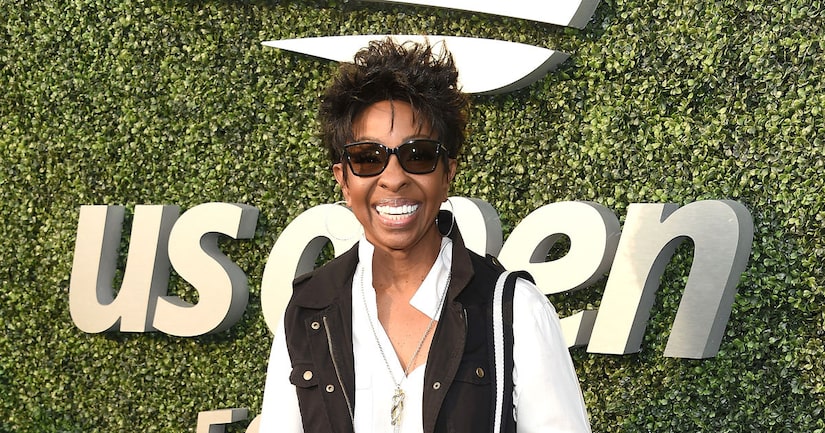 “Extra” spoke with the 74-year-old at the U.S. Open's opening night, where she reflected on the last time she saw Aretha. She said, “Last time I saw her was here in New York… She was at the hotel and she knows all my people and I knew all her people. I was upstairs in the room with Steve, he's like my adopted son, he said, 'Miss Aretha is down in the lobby. She said for you to come downstairs.' I thought, 'I should tell her you can come up here,' that's how sisters are, a real thing, not something you put on, so I said okay... We hugged and stuff…I knew at that point that she was ill — she shared that and I understand it because I was diagnosed as well. I have been very blessed to have it under control.” 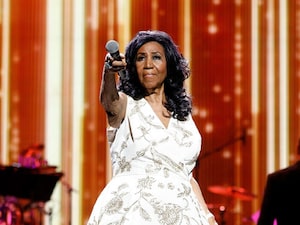 Of Aretha, who sang at President Obama's Inauguration in 2009, Knight continued, “I was very proud of her when she did the thing for the President. President Obama, that's the one to have — get the best.”

Knight, who will be attending Franklin's funeral, even sang for Aretha at a concert on Monday. She said, “I was performing in Detroit, actually, at the Fox Theater. At the end of my show, I was kind of compelled to do a song to her for her, not a tribute like they are getting ready to put on, sort of speaking to her. Knowing her spirituality, I sang 'Precious Lord.' I said, 'I know you are having this conversation with our Lord.'”