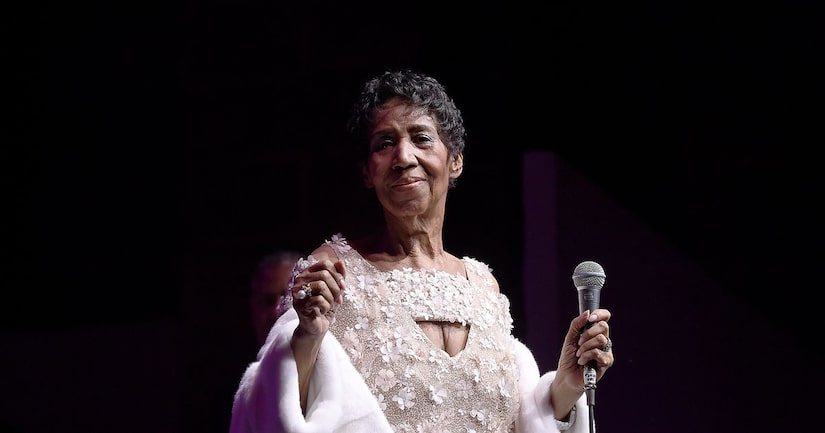 A source tells TMZ she has been battling cancer, and has lost 86 pounds. The insider added that family was told “prepare yourself, she's dying” and “she could go anytime.”

Her family and friends are now by her side in Detroit to say their final goodbyes.

Franklin's most recent performance was in November at an event for Elton John's AIDS Foundation.

The legendary singer, with numerous hits, including “Respect,” “A Natural Woman” and “Think,” has won 18 Grammys. 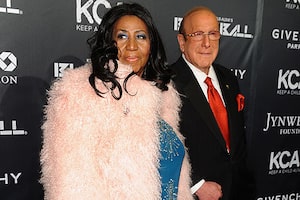 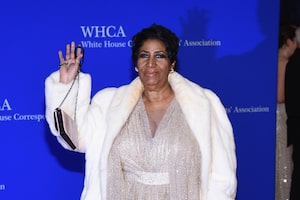 Aretha Franklin Calling It Quits: ‘I Am Retiring This Year’