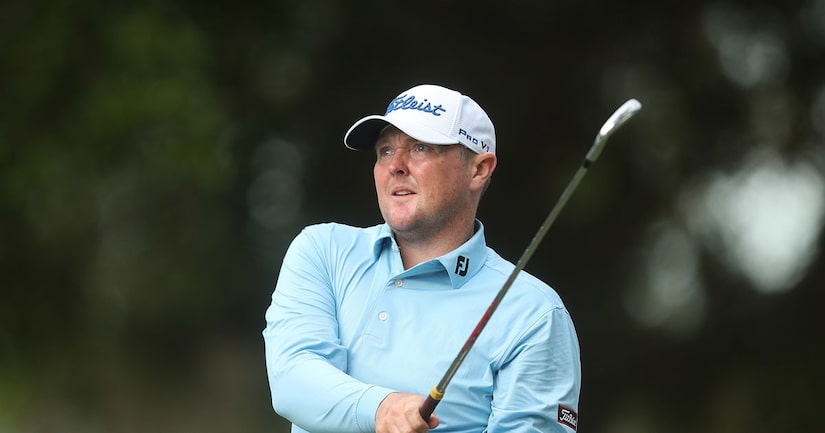 His wife Briony said in a statement to the Sydney Morning Herald, “It breaks my heart to tell everyone that Jarrod is no longer with us. He passed away peacefully at 8:20 p.m. last night, having spent his final week in Torquay among his family and close friends.”

Along with Briony, their daughters, Lusi, 6, and Jemma, 2, “are filled with grief and now must confront our lives without the greatest husband and father we could ever have wished for.”

Of his final days, she shared, “Jarrod was able to take in many of the unbelievably kind and generous acts and words in his final few days and was overwhelmed by the emotional outpouring.”

She added, “He asked that I provide a simple message: 'Thanks for your support, it meant the world. My time was short, but if I've helped people think and act on behalf of those families who suffer through cancer, hopefully it wasn't wasted.'”

It was recently revealed that Lyle had decided to end his cancer treatment and enter palliative care.

Lyle beat cancer twice before it returned last year. After his passing, his close friend, pro golfer Robert Allenby, wrote in a PlayersVoice article, “The problem, in the end, has been the amount of medication put through his system to fight off the cancer. It's taken a massive toll and reached a point where his body can't take any more. His mind is great, but his body has been deteriorating for a few months now. There have been infections and, over the past month, a loss of eyesight. I can't explain in words just how hard he has fought this thing."