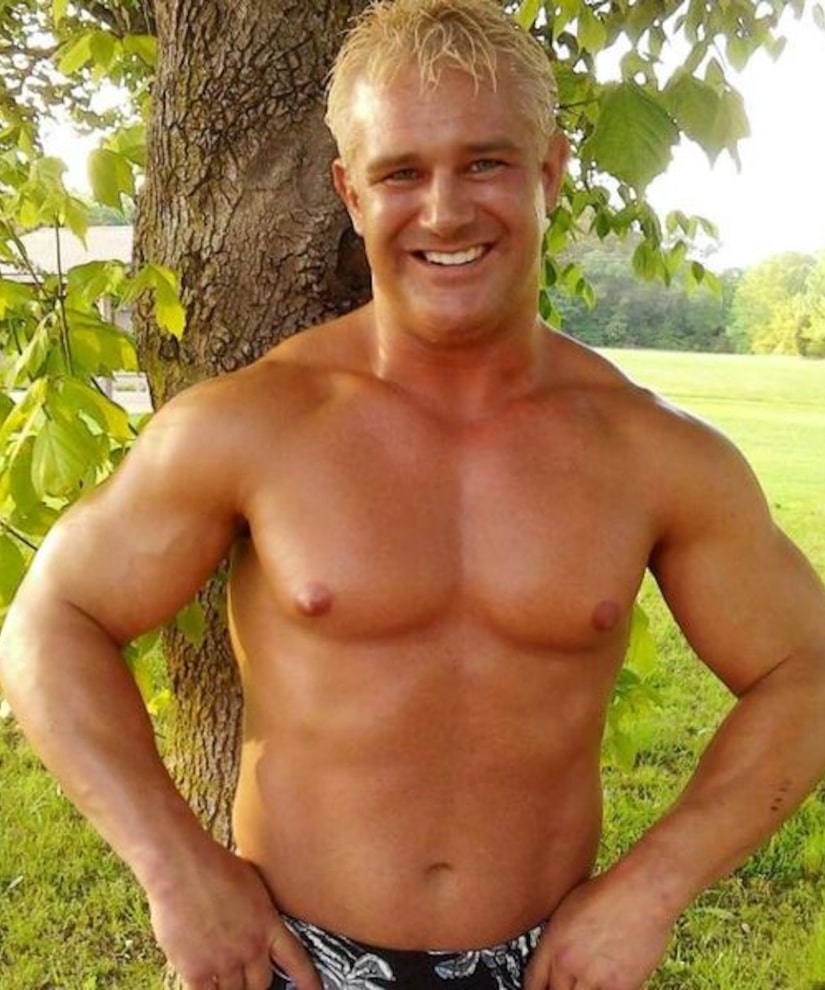 Former WWE wrestler Brian Christopher Lawler has passed away at the age of 46.

According to the Tennessee Bureau of Investigation, Lawler was found hanging in his jail cell on Saturday. In a statement, TBI said, “Corrections officers administered CPR until paramedics arrived. Lawler was transported to Regional One Medical Center in Memphis where he died Sunday afternoon.”

Lawler was in jail since early July. The agency noted that he was booked on DUI charges, driving on a revoked license, and evading arrest.

Lawler's mom Kay told TMZ that he was placed on life support after being rushed to the hospital. He was surrounded by his family and friends when he passed.

His brother Kevin wrote on Facebook, “Lots of different stories and rumors about my brother today. But as of 30 minutes ago he has officially passed. I love U and will miss U my brother! A very sad day today. Words can't describe.”

After hearing about his death, the WWE tweeted, “WWE is saddened to learn that Brian Christopher Lawler, who is best known in WWE as Too Cool's Grandmaster Sexay, has passed away. Lawler, who is the son of WWE Hall of Famer Jerry 'The King' Lawler, competed during the height of the Attitude Era. WWE extends its condolences to Lawler's family, friends and fans.”