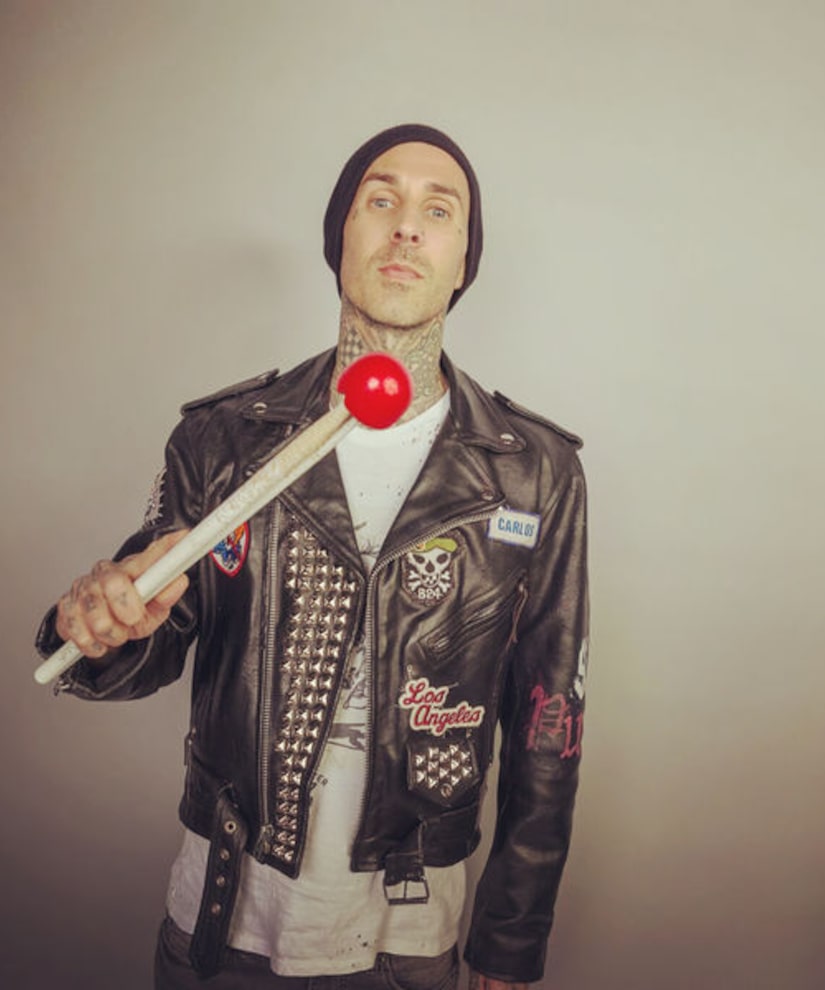 Barker was driving his son Landon Asher when he was hit by a school bus. No one was hurt in the accident, but Barker's car was totaled.

On Saturday, he told E! News at Beautycon, “Yesterday, I was in a really bad car accident, but I came out unscathed, which is pretty awesome. My car is totaled but I pretty much walked away okay, which is awesome. A school bus ran a red light. It was insane. I have a really big 4x4 G-Wagon and if I wasn't in that, it might have been different, but it held up pretty well.”

Landon wrote on Instagram, “Life's crazy...My dad, @carl.daw and I could have died today, our car was struck by school bus.. are car was Totaled.”

Travis is still recovering from his blood clots, which forced Blink-182 to postpones their upcoming Las Vegas concert residency. He said, “I have, I think, like 30 in my right hand in arm and I have about 10 in my left, so I'm just waiting for them to clear up. I'm on blood thinners."

Barker's car accident comes nearly 10 years after he survived a plane crash that killed four of the six people on the flight. Along with Barker, DJ AM survived, only to later die of an accidental drug overdose. 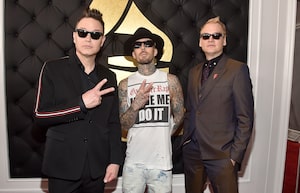 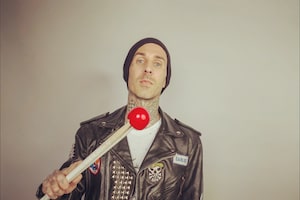