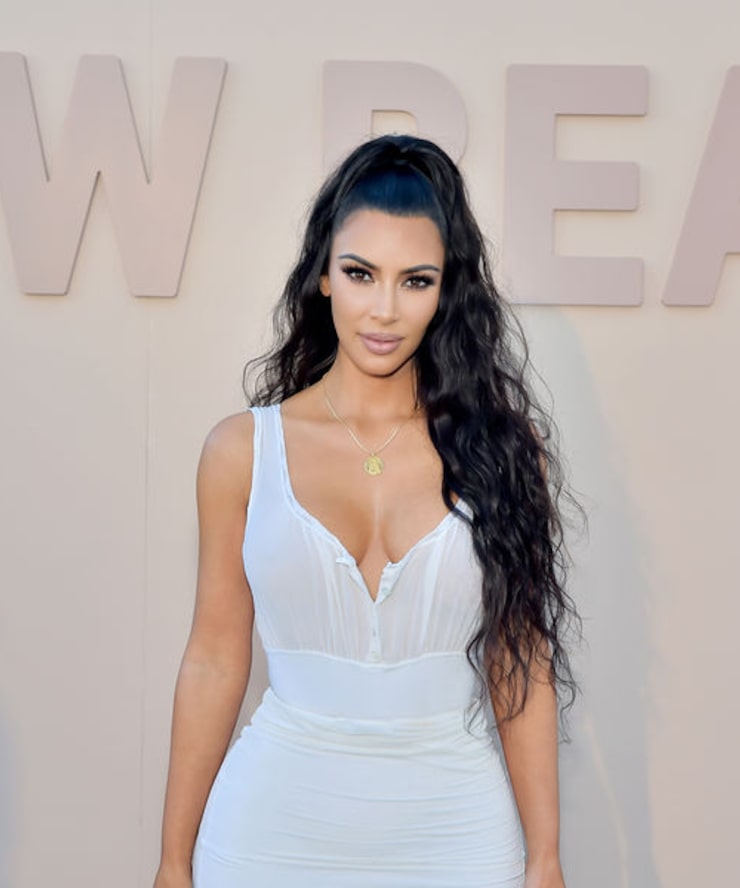 Kim Kardashian is hands down one of the most influential women in the world, whether she's defending her controversial husband Kanye West or meeting the President in the Oval Office.

“Extra's” Mark Wright sat down with the $175-million reality queen at her KKW Beauty Pop-Up Shop at Westfield Century City to talk about her life, social media game and more.

Opening up about her influence, she said, “To get people to really care about you from you being yourself... it's not like a character that's written about me that you can play and get people to fall in love with the character… it really is harder than it looks.”

She also flashed back to her first time on Twitter, revealing the famous friend who urged her to sign up.

“Oh, I'll never forget it. I was in Mexico and Ryan Seacrest emailed me and said you have to get on Twitter, and I was like, what is Twitter? What?” she recalled.

Kim said she quickly realized how powerful it could be, explaining, “I signed up and I was really indecisive about a perfume bottle... of what color pink it should be, and so I tweeted a picture of two color pinks and I said, 'You guys, help me decide which one should I use?' And I used the one that I got the most response from and that's when I realized, like okay, I can use this as, like the best focus group, and really connect with people.”

Now her online presence is one of the strongest in the world with 60.2 million followers on Twitter and 113 million on Instagram.

Kim also took our rapid-fire quiz. Watch the video to find out what she wanted to be when she grew up, and more! 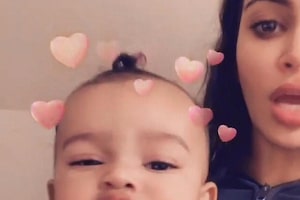 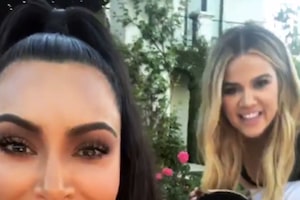 All Is Forgiven? Kim Kardashian Begs Tristan Thompson to Unblock Her 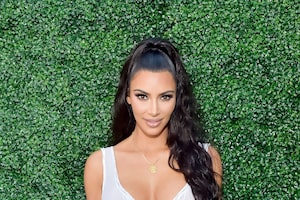 Kim Kardashian on That Tristan Thompson Video: 'I Had to Do It!'