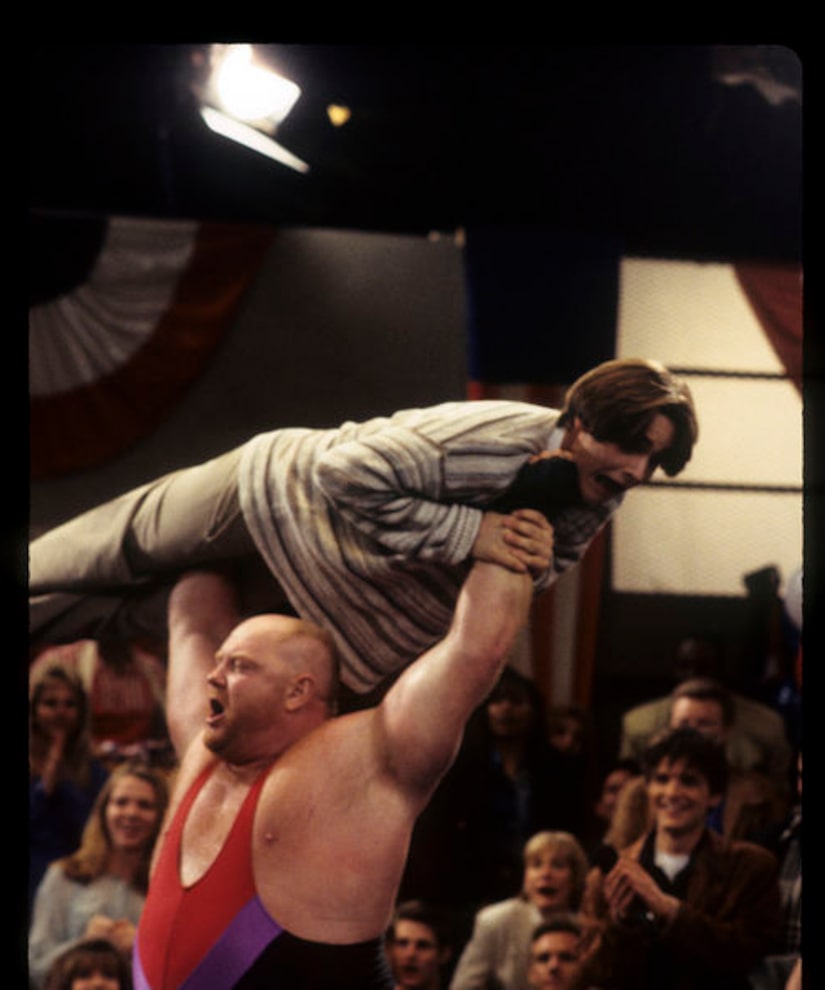 WWE legend Leon “Big Van Vader” White has passed away at the age of 63.

His son Jessie “Jake Carter” White broke the sad news on Twitter Wednesday morning. He tweeted, “It is with a heavy heart to inform everyone that my father, Leon White, passed away on Monday night (6/18/18) at approximately 7:25pm.”

In another tweet, Jessie revealed, “Around a month ago my father was diagnosed with a severe case of Pneumonia. He fought extremely hard and clinically was making progress. Unfortunately, on Monday night his heart had enough and it was his time.”

Before making a name for himself in the WWE, Vader played in the NFL for the Los Angeles Rams. He also appeared in guest roles on “Baywatch” and “Boy Meets World.”