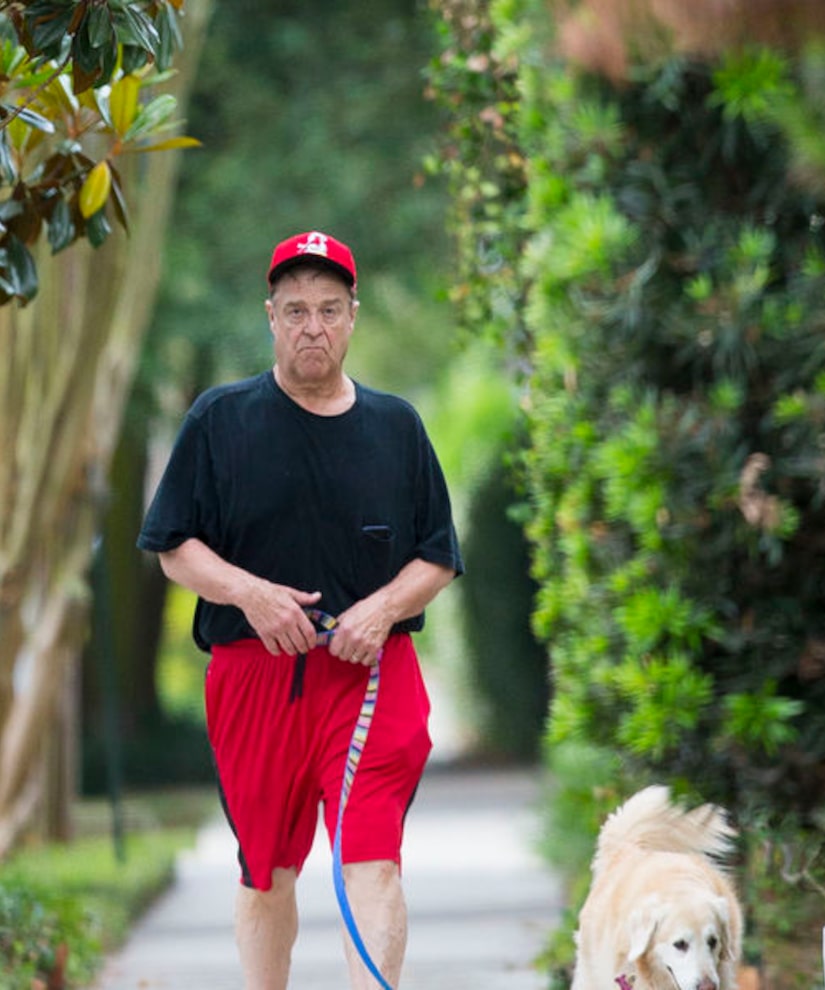 On Tuesday, John Goodman was spotted for the first time since his hit show “Roseanne” was canceled by ABC.

Just hours after the news, Goodman looked grim while walking his dog in Los Angeles.

After spotting the cameras, Goodman was seen covering his face.

Earlier in the day, news broke that ABC was canceling “Roseanne” after star Roseanne Barr's offensive tweet about Barack Obama's White House advisor Valerie Jarrett. In a deleted tweet, Barr wrote, “Muslim brotherhood & planet of the apes had a baby=vj.” 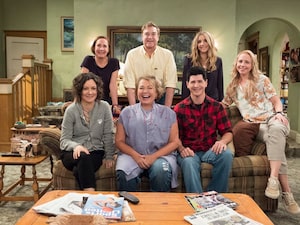 Barr would “apologize,” adding, “I am truly sorry for making a bad joke about her politics and her looks. I should have known better. Forgive me-my joke was in bad taste.”

Despite the apology, ABC pulled the plug, explaining, “Roseanne's Twitter statement is abhorrent, repugnant and inconsistent with our values, and we have decided to cancel her show."

John has not commented on the cancellation. 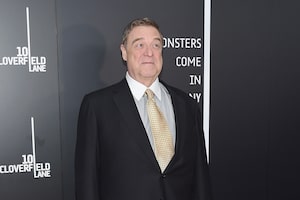 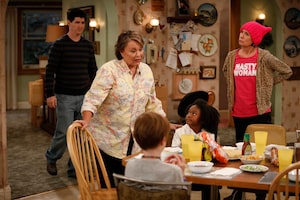