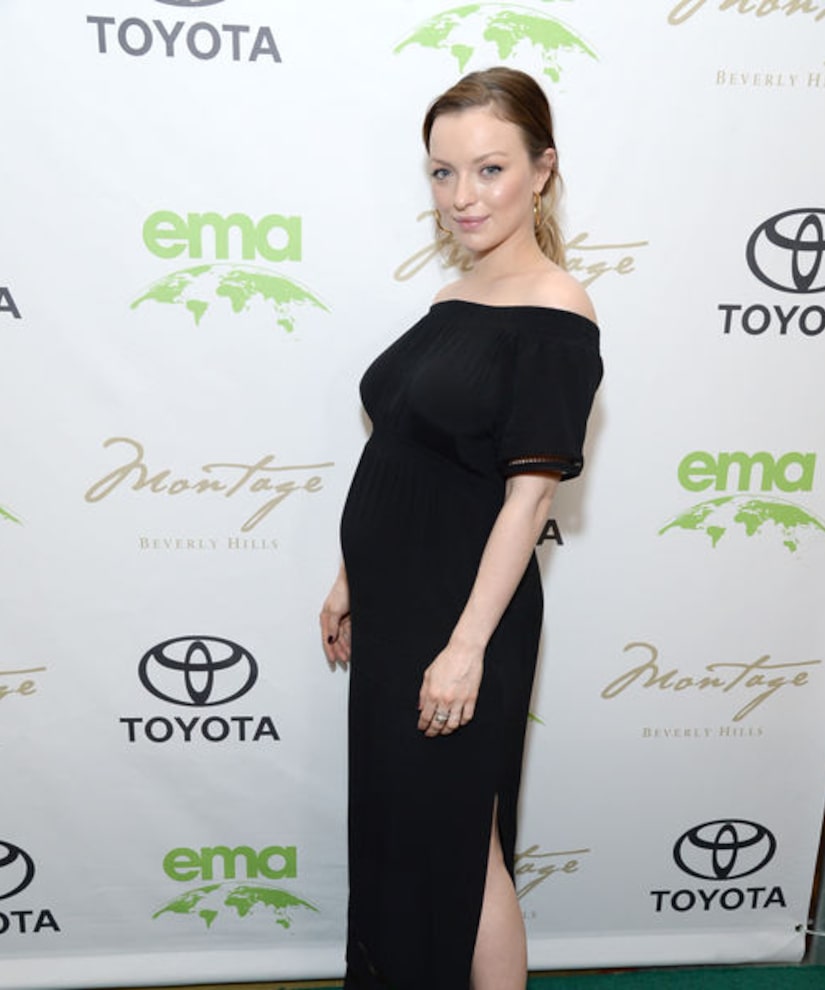 UPDATE: The baby's father is actor and trainer Alexander Wraith, The Blast has confirmed.

Actress Francesca Eastwood is pregnant with her first child!

On Tuesday, Francesca, the daughter of Clint Eastwood, debuted her baby bump at the 2018 Environmental Media Awards in Beverly Hills.

Though Francesca has not publicly announced the pregnancy, she hinted at it with a Instagram Story pic of a pregnancy pillow, noting, “Lots of pillow shapes.”

It is unknown who the baby daddy is.

In 2013, the former Miss Golden Globe married Jordan Feldstein, the brother of Jonah Hill and Beanie Feldstein who died in 2017, but they had their Las Vegas marriage annulled almost immediately.