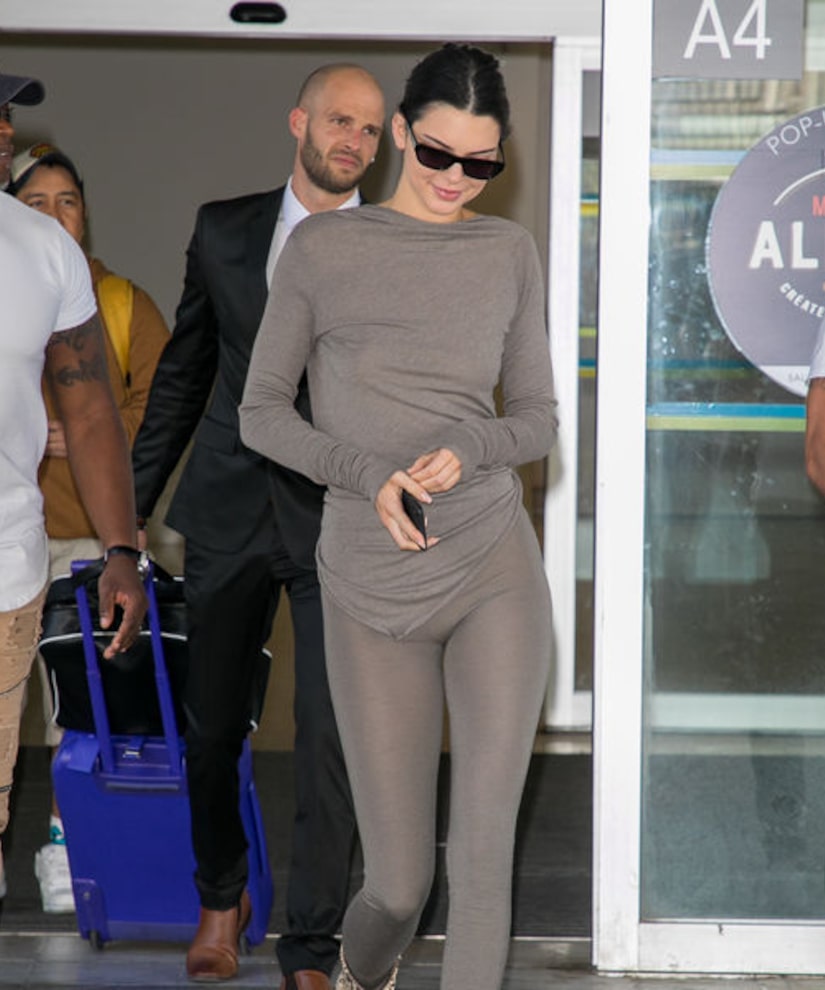 On Thursday, model Kendall Jenner touched down in Nice, and gave the cameras more than she wanted to!

As Jenner walked away from the airport, the photogs' flashing cameras caught the back of her see-through leggings, exposing her bikini underwear. 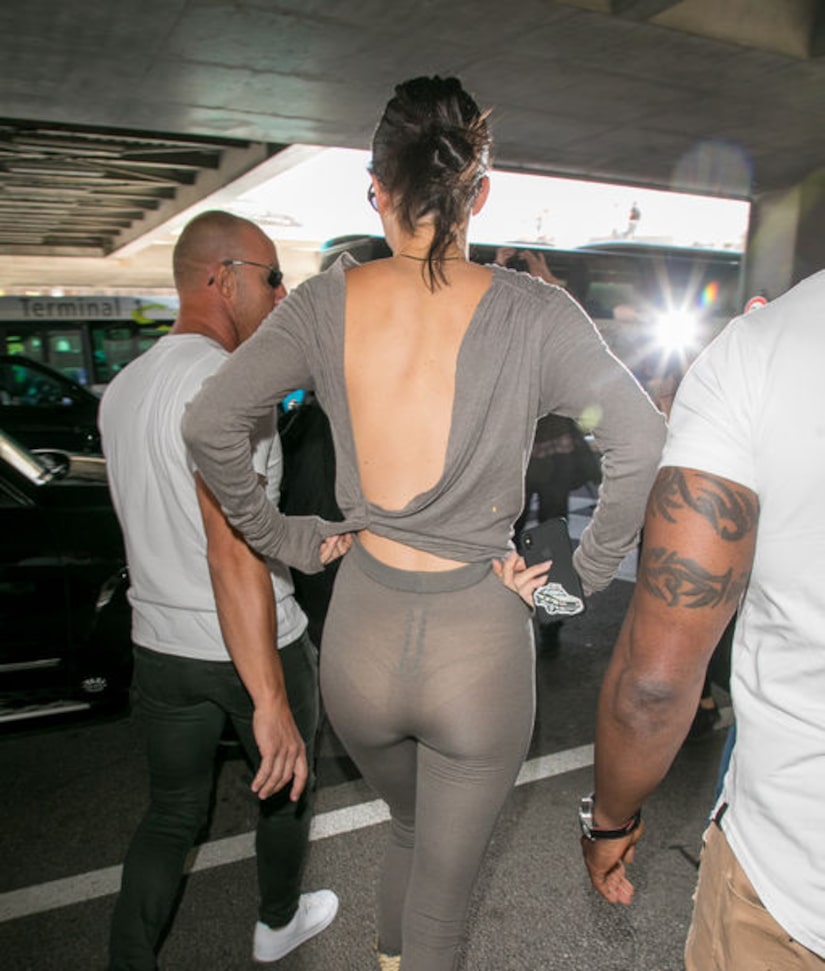 We'll have to wait to see what other kind of fashion risks Kendall will be taking at Cannes! 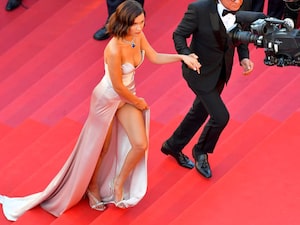 In 2016, Bella suffered a similar wardrobe malfunction when she wore a sexy red dress at the Cannes premiere of “The Unknown Girl.”

For more stars at Cannes Film Festival, visit our gallery! 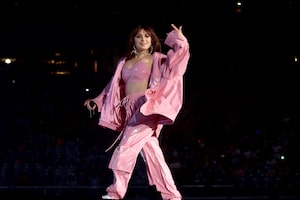 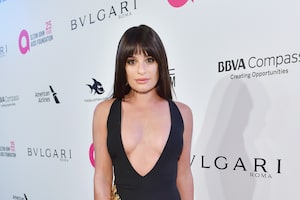 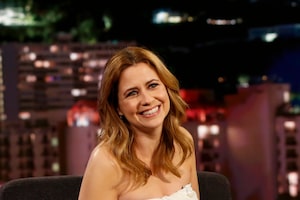