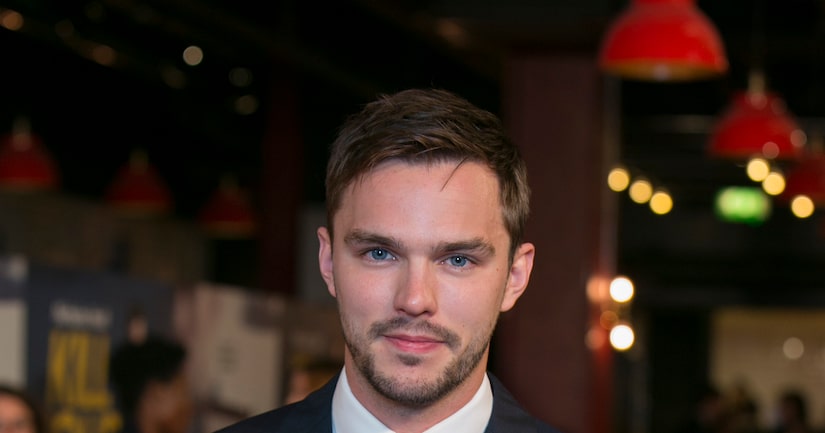 Hoult, 28, and girlfriend Bryana Holly, 24, reportedly welcomed their first child, according to People!

A source told the publication, “They have kept the news under wraps, but are so happy and excited.”

A few months ago, the private Hoult opened up about his life with the American lingerie model. When asked if he has a drawer for her in his bedroom, Nicholas told Mr. Porter's The Journal, “I don't feel as though I'm that possessive over things like that. She can put her stuff wherever she likes. My dad was an air pilot so he was flying a lot, and I grew up with my two sisters and my mum so I was used to 'girl things' being around and a 'girl environment' in the household.”

Hoult's reps have not commented on the story. 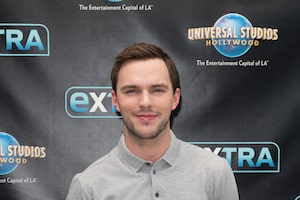 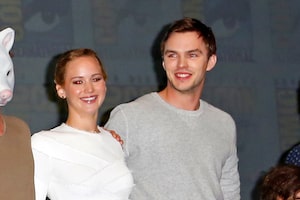 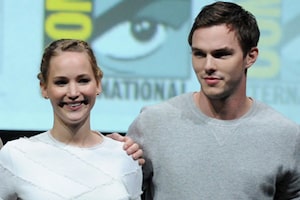