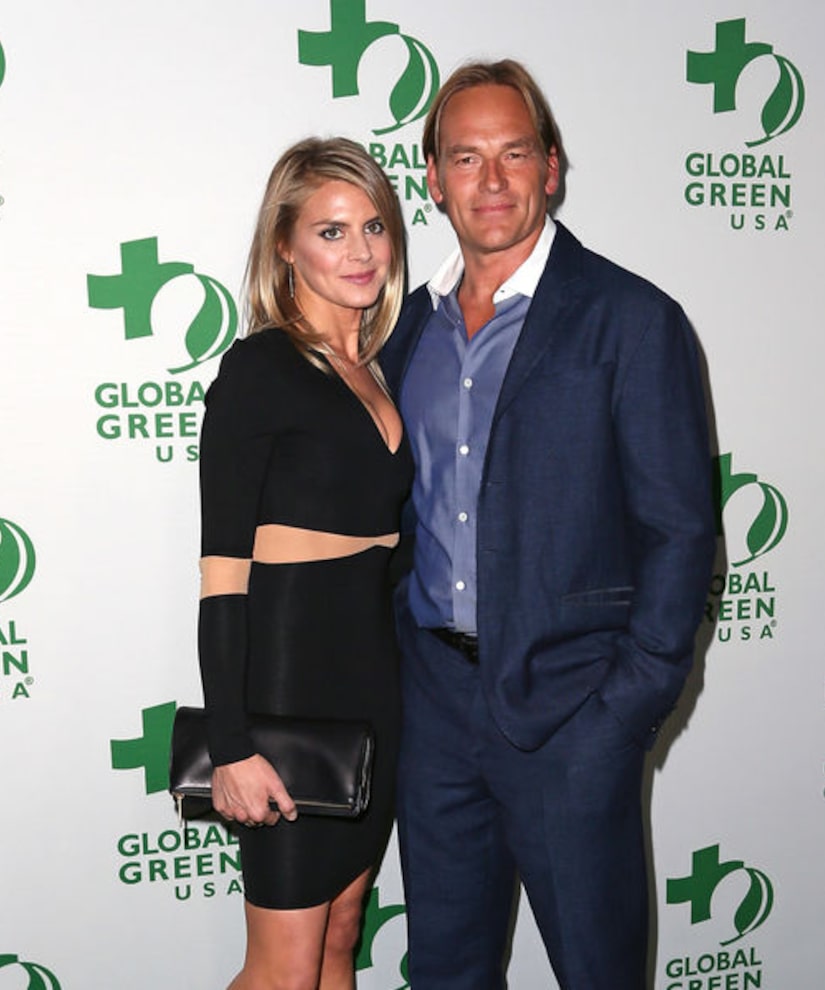 The health and wellness expert and the actress tied the knot in 2014. They have no children together.

Olien is best known as Founder of the lifestyle brand SuperLife, while Coupe has starred in “Happy Endings,” “Quantico,” “The Mindy Project” and other television shows.

Coupe was previously married to acting coach Randall Whittinghill. After their divorce in 2013, she had to pay him a lump sum of $306,000, as well as $7,000 per month for two years. 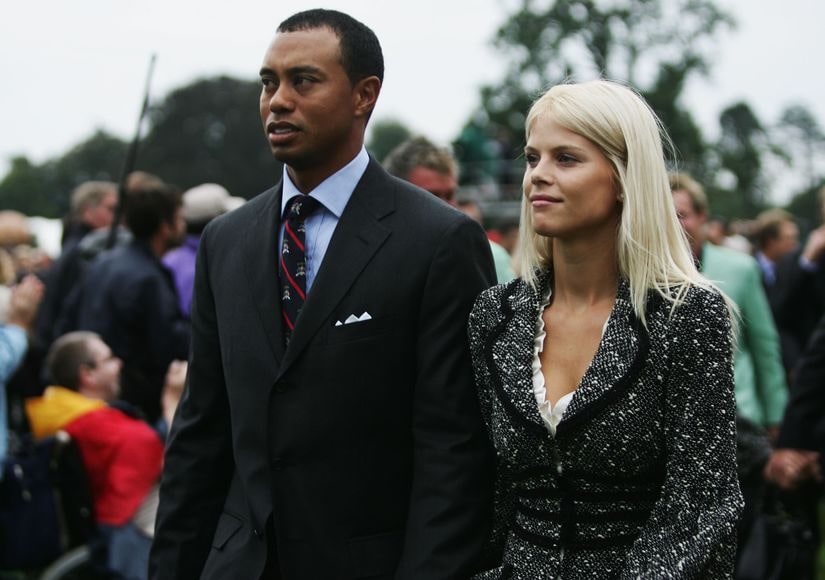 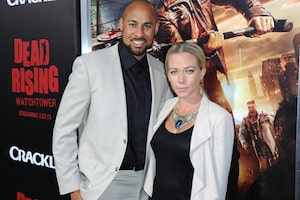 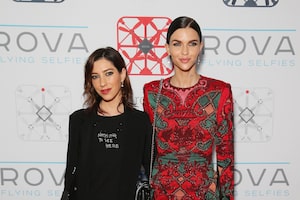 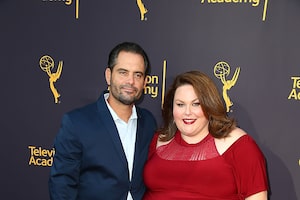