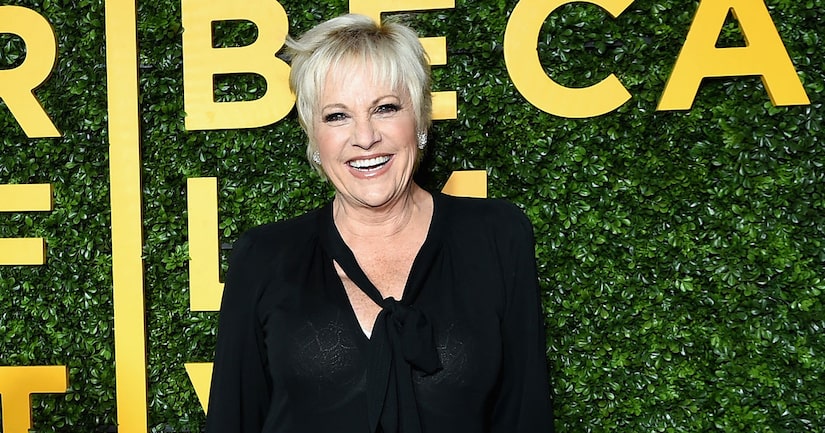 The singer, who is the daughter of Judy Garland and sister of Liza Minnelli, was diagnosed with a brain tumor earlier this month after collapsing backstage at a London show.

Her representative Victoria Varela said Luft had the operation on Tuesday in Los Angeles, and will likely be released soon.

After the collapse, Varela said that Luft's husband Colin Freeman had grown concerned about his wife's health after she seemed to struggle with some song lyrics and her monologue.

The 65-year-old is also in remission from breast cancer. 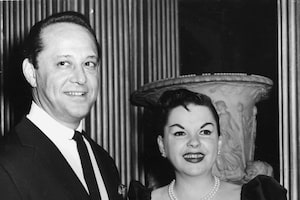 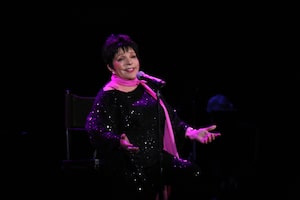 Liza Minnelli Bounces Back with First Concert in Over a Year 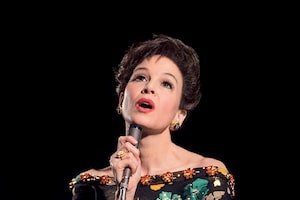