Britney Spears is the new face of Kenzo’s La Collection Memento No2!

The brand is calling her the “quintessential queen of denim,” and fans will agree after seeing this sexy number. In one campaign pic, by photographer Peter Lindbergh, Brit poses in a head-to-toe denim look featuring thigh-high boots, panties, a jean jacket and cap.

.@britneyspears is the quintessential queen of denim and the new face of @kenzo, photographed by @peterlindbergh. Visit https://t.co/9iIg0nBm0Q to discover the new iconic campaign. #KenzoLovesBritney #KENZO #CollectionMemento2 pic.twitter.com/MhPKCy0lyK

In another image, Spears smiles in a cropped green sweatshirt and cap, while sporting a red backpack.

So excited to announce my new campaign for @KENZO’s La Collection Memento No2 shot by @peterlindbergh!!! #kenzolovesbritney pic.twitter.com/oFY6f43nfM

Kenzo also shared this playful pic of Britney in a pink dress with a bamboo tiger print.

The Bamboo Tiger print is part of the heritage of the House and an expression of East meets West. Get ready for the launch of the new @kenzo campaign tomorrow March 20th 💥. #KENZO #CollectionMemento2

Britney shared the big news with her fans, tweeting, “So excited to announce my new campaign for @KENZO’s La Collection Memento No2 shot by @peterlindbergh!!! #kenzolovesbritney.” 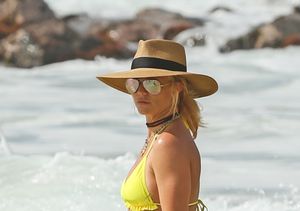 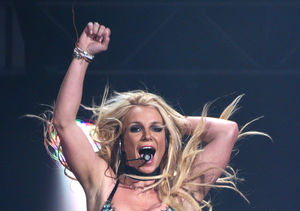 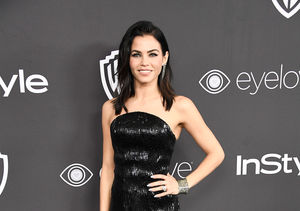 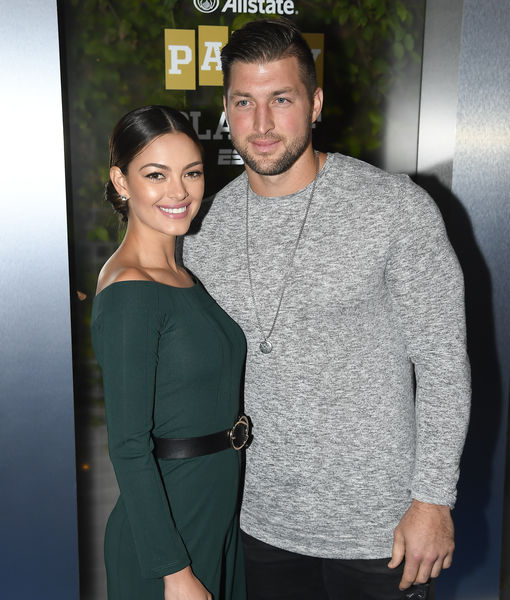 ‘My Name Is Earl’ Star Ethan Suplee Unrecognizable After Losing… 10