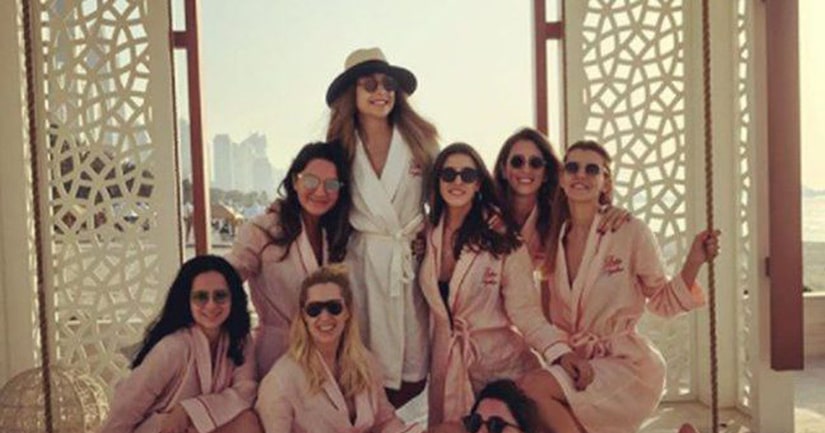 A bachelorette party took a tragic turn when the bride-to-be, 28-year-old heiress Mina Basaran, and seven of her friends were killed in a plane crash.

People reports that Basaran is the daughter of Huseyin Basaran, owner of Turkey's Basaran Investment Holding, and had traveled to Dubai to celebrate her upcoming nuptials.

Mina and the women were headed from Sharjah in the United Arab Emirates to Turkey on Sunday when their private plane crashed into an Iranian mountain range, according to IRNA news agency. 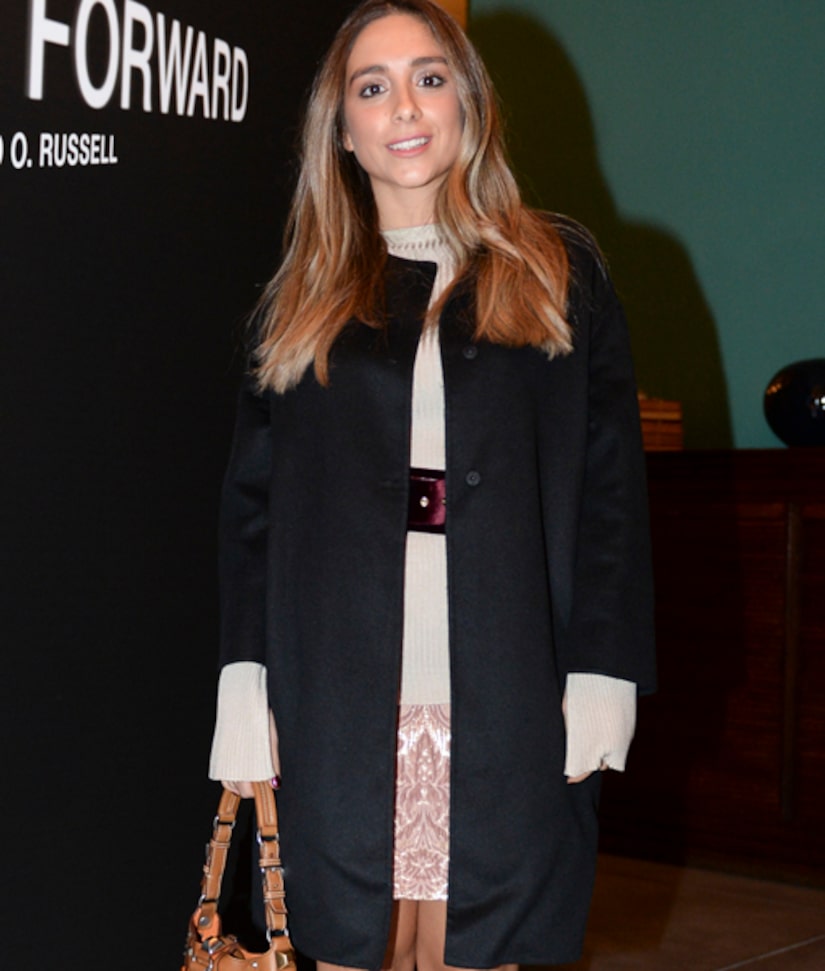 CNN reports that someone on board reported a “technical failure” before the plane went down. The AP said that the group had been traveling for about an hour when the jet crashed. A witness said the plane appeared to be on fire as it went down.

Mina posted photos from the bachelorette party on social media, including a photo of herself boarding a plane while wearing a jean jacket with the words “#BetterTogether,” “Mrs.” and “Bride.” Another shot showed the girls posing in robes at One and Only Royal Mirage luxury resort in Dubai. 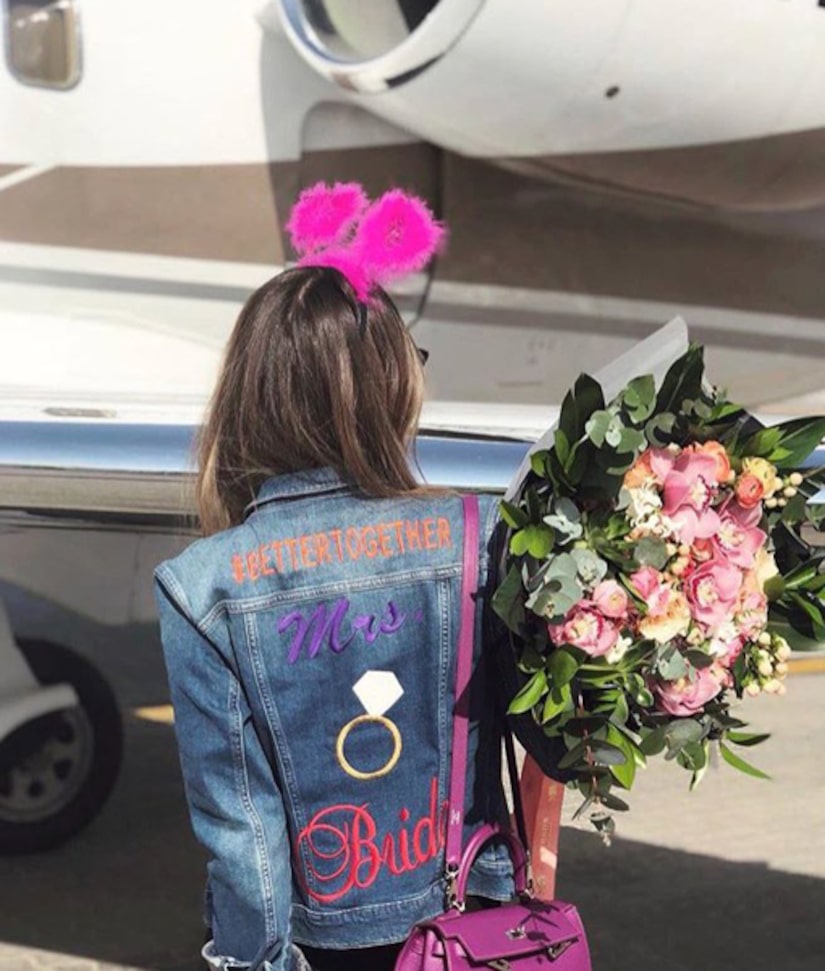 Mina was considered a social media star with 85,000 Instagram followers, and once appeared on the cover of Turkey's Grazia magazine. She was a member of the management board at her father's company, according to Metro News.