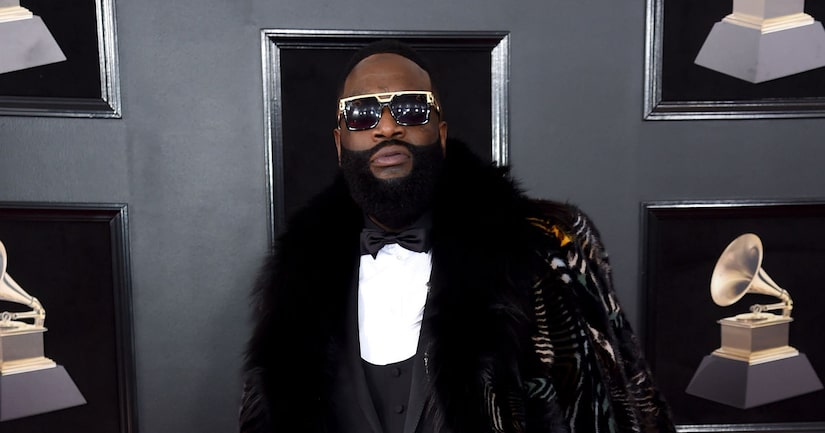 UPDATE: Rick Ross' condition may have worsened. TMZ reports that his condition is "dire" and that he is on "essentially a form of life support."

Grammy-nominated rapper Rick Ross, who has suffered seizures in the past, has had another health scare!

TMZ reports that Ross fell ill at his Miami home in the wee hours of Thursday morning. He was reportedly unresponsive and “slobbing out the mouth.”

According the dispatch record obtained by Us Weekly, Ross was “combative” with medical professionals, who arrived at the scene.

It was noted that the 42-year-old was “nodding his head” and also “boo-booed on himself.”

There are also mixed reports about Ross' well-being. A source claimed to TMZ that Ross was taken to the hospital, where he received respiratory treatment, possibly for pneumonia. Another source claimed that he is suffering from a heart-related problem.

An unidentified family member of Ross is also denying that he was hospitalized, even though a rep had stated he was in the hospital. 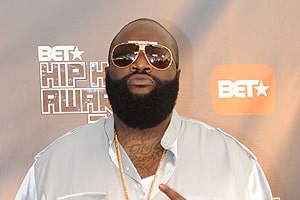