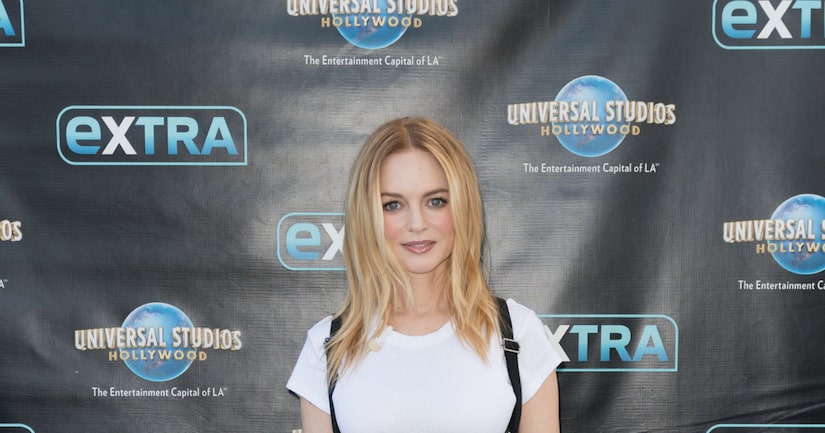 On Thursday, “Extra's” Renee Bargh spoke with Heather Graham at Universal Studio Hollywood as she promoted her latest movie, the romantic comedy “Half Magic,” which has her acting, writing, and directing!

Heather saw the movie as timely, sharing, “Even though I started working on this seven years ago, it's about a woman in Hollywood trying to make movies about women and getting sexually harassed and dealing with a sexist boss. So the timing is kind of good for this movie."

Graham recently shared her own #MeToo experience, detailing her account with producer Harvey Weinstein in a first-person story she wrote for Variety last fall. When asked if she had any trepidation about coming forward, Heather admitted, “I was nervous. A few other people had already come forward, so I had them as role models. But it's scary.”

She continued, “I was inspired by the other women coming forward. And this is the first time we've seen men deal with the consequences of their actions and get fired. As women, we didn't always feel brave enough to come forward with our experiences. I wanted to be brave enough to tell the truth, and to stand up for myself and say, 'This is not okay, and this should not be happening.'”

What response did she get from people? Heather pointed out, “I got so much positive feedback from writing about Harvey Weinstein, probably some of the most positive feedback I've ever gotten in my life, from both women and men saying, 'Good for you for speaking out against him.'”

“Half Magic” is in theaters and available on VOD and Digital HD now. 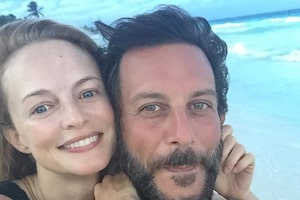 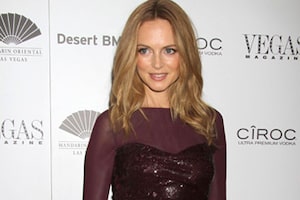 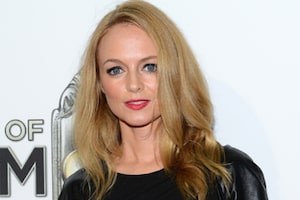