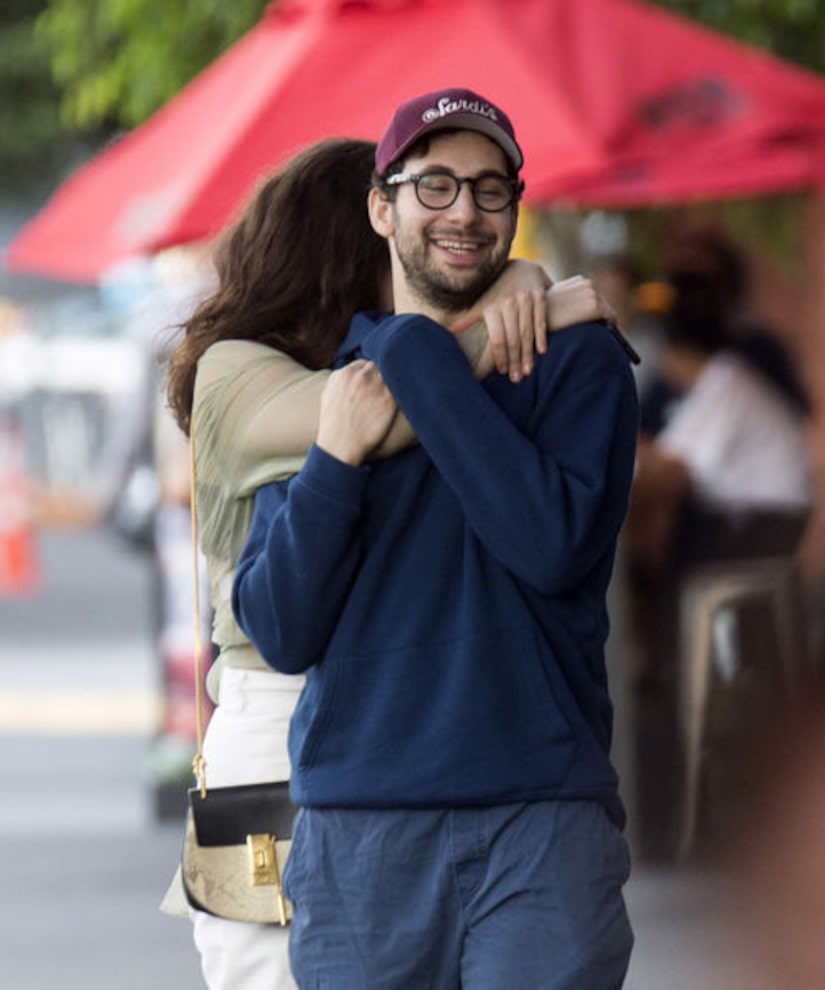 Last week, Jack and Lorde, aka Ella Marija Lani Yelich-O'Connor, were seen getting cuddly with each other in her native Auckland, New Zealand, where he is performing with his band.

A source told People magazine, “There's nothing going on between Ella and Jack. There's not any type of romantic situation. They're just friends — they really are just friends.”

Last month, Jack and Lorde attended several of the same public events and even sat next each other at Clive Davis' Grammy party.

During a recent interview on “Late Night with Seth Meyers,” Jack revealed that he introduced Lorde to some American staples, like cereal. Watch!

He also took to Twitter to take on the romance rumors, tweeting, “Normally i would never address rumors but i resent having the most important friendships and working relationships in my life reduced to dumb hetero normative gossip, those relationships are deeply important and sacred. with that said, im not seeing anyone.”

The Blast reports that Lorde is dating a man named Justin, who is also from New Zealand.

Jack recently split from Lena Dunham after five years together. 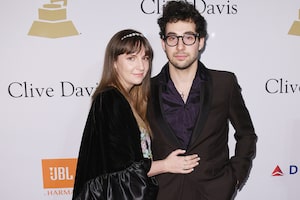