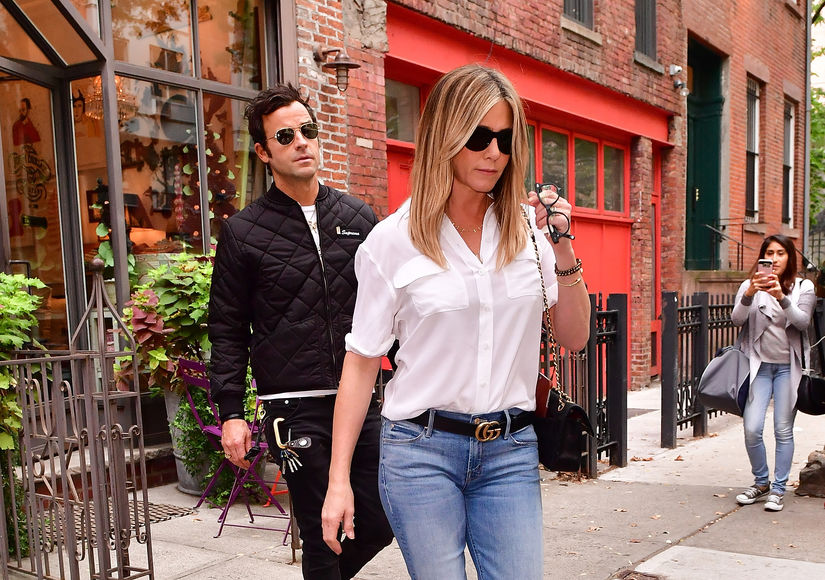 Actress Garcelle Beauvais was on the red carpet at the 2018 Rookie USA Show, benefiting DJ Khaled’s organization WE THE BEST - AN ASAHD PROJECT, at Milk Studios in L.A. on Thursday as news broke that Jennifer Aniston and Justin Theroux had split.

Beauvais was in shock, saying, “No, no! Love is dead,” adding that the news was just awful.

“I think it is hard anywhere in any industry," she continued. "Obviously, in Hollywood it is harder because you are away a lot, you are on sets a lot, and other people look really good in the morning that you aren’t used to.”

Roselyn Sanchez was also at the event, and she shared her disbelief, saying, “This business is insane.”

In addition to Garcelle and Roselyn, many celebs attended the fashion benefit, with DJ Khaled, Taboo, Jana Kramer, Victor Cruz, Scottie Pippen, Chris Paul, Carl Banks and Adam Rodriguez spotted in the audience. Meanwhile, actress Francesca Capaldi and the child stars from "This Is Us" hit the runway. 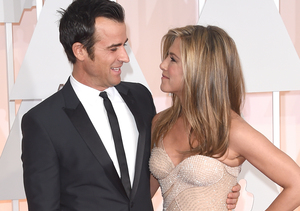 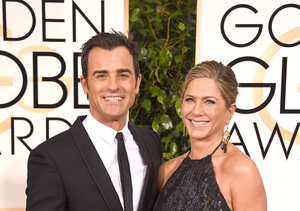