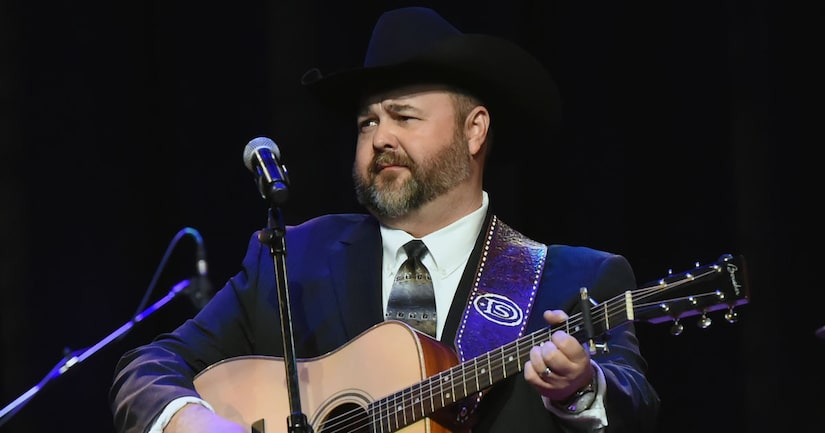 Country singer Daryle Singletary has passed away suddenly at the age of 46.

Singletary died at his home in Lebanon, Tennessee, Monday morning.

A spokesperson for Wilson County Police Department told RadarOnline.com, “Our investigators did do their preliminary assessment like they would do for anyone and everything appeared to be natural — no foul play. It appears to be some type of medical condition unfortunately.”

“They found Mr. Singletary, and it looks like he has passed in his sleep,” the spokesperson added. “As for the the the reason why, it was due to an unknown medical condition. Nothing looked out of place or suspicious by any means.”

Just a few days before his death, he performed at The Rodeo Club in Alabama and reportedly did not seem to be in poor health.

Singletary is survived by his wife Holly and their kids Jonah, Mercer, Nora and Charlotte; his parents Roger and Anita; and his brother Kevin.