Rihanna took to Instagram this week to pay tribute to her cousin after he was murdered on December 26.

Nation News, a Barbadian news station, reports that Tavon Kaiseen Alleyne, 21, was walking near his home in St. Michael, Barbados, when a man shot him multiple times. Police are now looking for the assailant, who fled the scene.

Rihanna posted a gallery of Tavon with the caption, “RIP cousin... can't believe it was just last night that I held you in my arms! never thought that would be the last time I felt the warmth in your body!!! Love you always man! #endgunviolence” 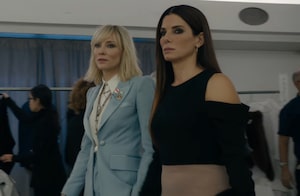 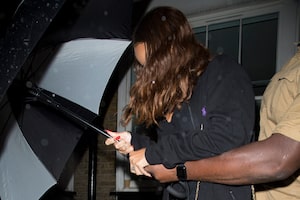 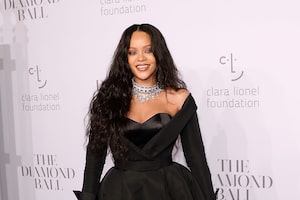 Rihanna Reveals If She Would Ever Do ‘American Idol’