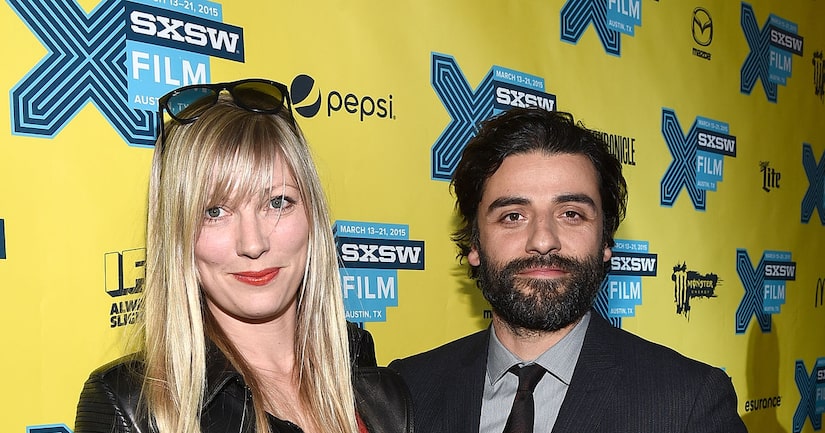 While promoting his new movie “Star Wars: The Last Jedi,” Isaac had a slip-up, calling his longtime love Elvira Lind, his “wife.”

As he was reading a hilarious tweet about himself for a BuzzFeed segment, Isaac said, “That's what I tell my wife to do all the time.” Watch!

He was also wearing a ring on his left finger.

The rumors are swirling, eight months after they welcomed their first child. 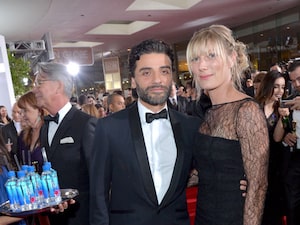 The pair have been keeping their romance off the radar for years. They made their red-carpet debut in 2013. 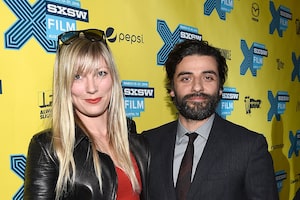