In case you missed it… Jonah Hill is flaunting a rock-hard bod! 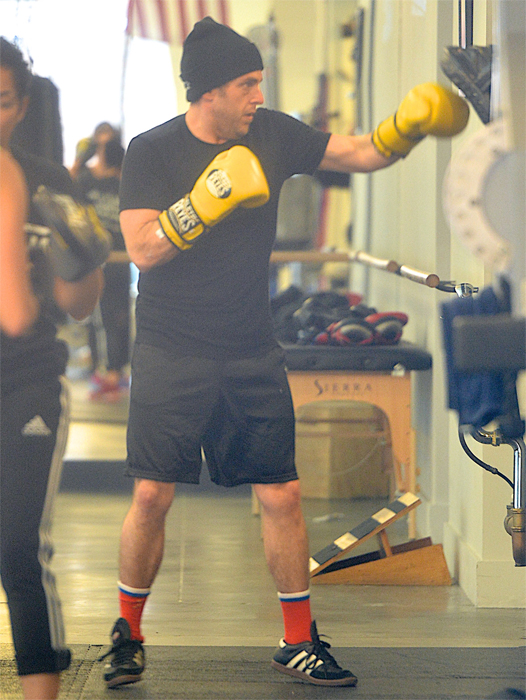 The actor underwent a dramatic weight-loss transformation, and he is staying fit by throwing jabs.

Jonah was spotted at a NYC gym shadowboxing and trying out combos. 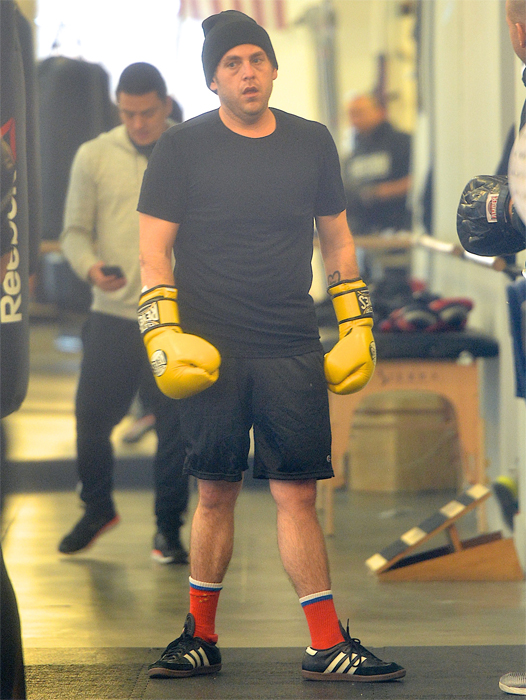 Emily Hutchins, a certified personal trainer, explained the benefits of boxing to Men’s Fitness, saying, "Boxing translates really well to anaerobic power, which can help any athlete be stronger and faster.”

Hill also showed off his slimmed-down figure on “Saturday Night Live” over the weekend, making a surprise appearance in support of friend James Franco. Check out the pic! 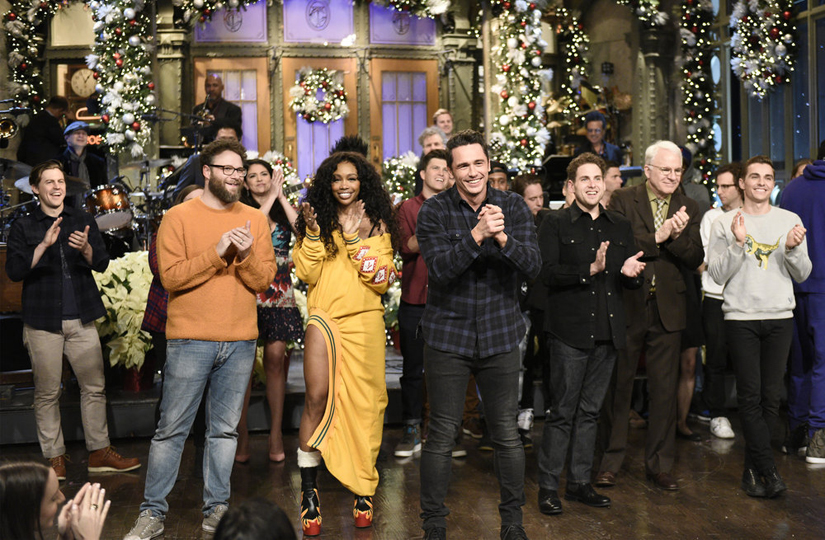 Jonah has gained and lost weight for roles in the past, but credited his “21 Jump Street” co-star Channing Tatum for helping him shed the pounds this time around. Last year, he made an appearance on “The Tonight Show Starring Jimmy Fallon," revealing, "I gained weight for this movie 'War Dogs,' and then I wanted to get in better shape, so I called Channing Tatum and said, 'Hey, if I ate less and go to a trainer, will I get in better shape?’” 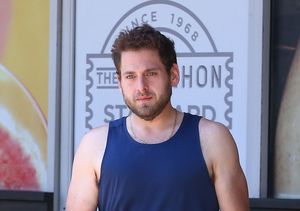 Jonah added, "And he said, 'Yes, you dumb motherf**ker, of course you will. It's the simplest thing in the entire world.'”

The 33-year-old also revealed that he is using a food journal to help him lose the weight. 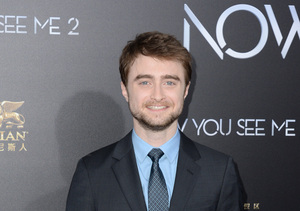 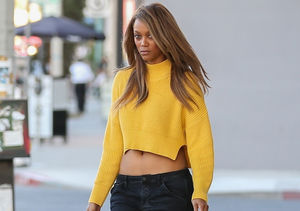 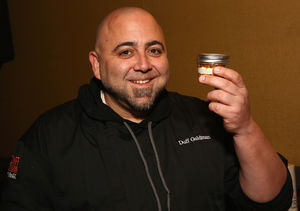 Is Dog the Bounty Hunter Engaged to Moon Angell? What Has Everyone… 6

Actor Ethan Suplee on His Amazing Transformation, and Losing More… 7

John Cena & Shay Shariatzadeh Engaged? What Has Everyone Talking! 9

Ben Affleck Talks 'Painful' Road to Sobriety, Plus: His Thank You… 10

Ben Affleck Explains Why His Relationship with Ex-Wife Jennifer…