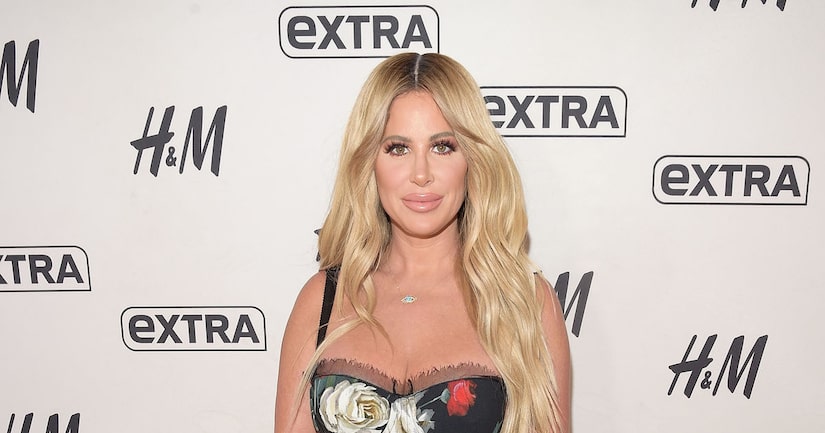 Kim Zolciak-Biermann is one busy mama — she's currently shooting her hit shows, “Don't Be Tardy for the Party” and “The Real Housewives of Atlanta,” while juggling family life with her husband Kroy and their kids — Brielle, 20, Arianna, 16, Kroy, 6, Kash, 5, and twins Kane and Kaia, 4!

“Extra's” AJ Calloway caught up with the mom of six, who turns out to have all the symptoms of baby fever right now! When AJ asked if they would go for a seventh child, Kim admitted, “I'm bothering Kroy about it right now.” 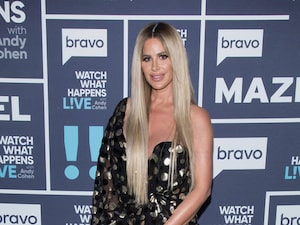 Kim added, “Either that or I told him we're going to do foster."

Don't get the idea that Kroy is a hard no on the subject. He explained, “I love kids, it has nothing to do with that — it's just timing. I think we didn't really look at timing with our four little ones... It's never a no.”

What's the one snag? The professional football player had a vasectomy after the couple welcomed their twins, so that would have to be reversed.

Kim gushed, “I love babies! They do grow up. I love being a mom and my pregnancies were always great and easy.”

What's not always great and easy… filming “RHOA.” When AJ asked if she is happy to be back on the franchise, Kim revealed, “I have my moments.” She elaborated, “It's nice to get away from the kids and the hubby and kind of film with the girls, but there is drama.”

Kim's daughter Brielle recently took video of bugs in NeNe Leakes' home bathroom, which caused some of that drama, the whole situation playing out in a harsh way on social media and on the show.

Kim wound up not going on the cast trip to Barcelona, pointing out that NeNe was mocking her health issues when the group arrived. Zolciak commented, “She was saying all these horrible things implying that I was lying… A couple girls called me from there and told me that she was saying these things and I was like, 'You know what? She needs to worry about the bugs in her house,' and I just sent the video to all the wives except NeNe… NeNe got really mad.”

Kim has nothing more to say to her, arguing, “I don't want to address her — she took things a little bit too far.” She explained, “It was pretty nasty, some of the stuff that she said about me and Brielle.”

Kim also dished on the season finale of “Don't Be Tardy for the Party,” teasing, “Kroy and I renew our vows, we went to Turks and Caicos and did that, which was really special — it's our favorite place, we are going there right after Christmas this year.”

The “special” occasion took place just weeks after their son Kash was bitten by a dog and rushed to the hospital for traumatic injuries. 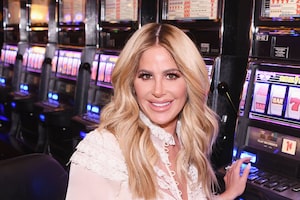 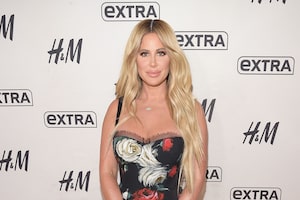 Kim Zolciak-Biermann Sounds-Off on Her Drama with Kenya Moore 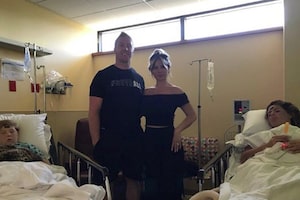