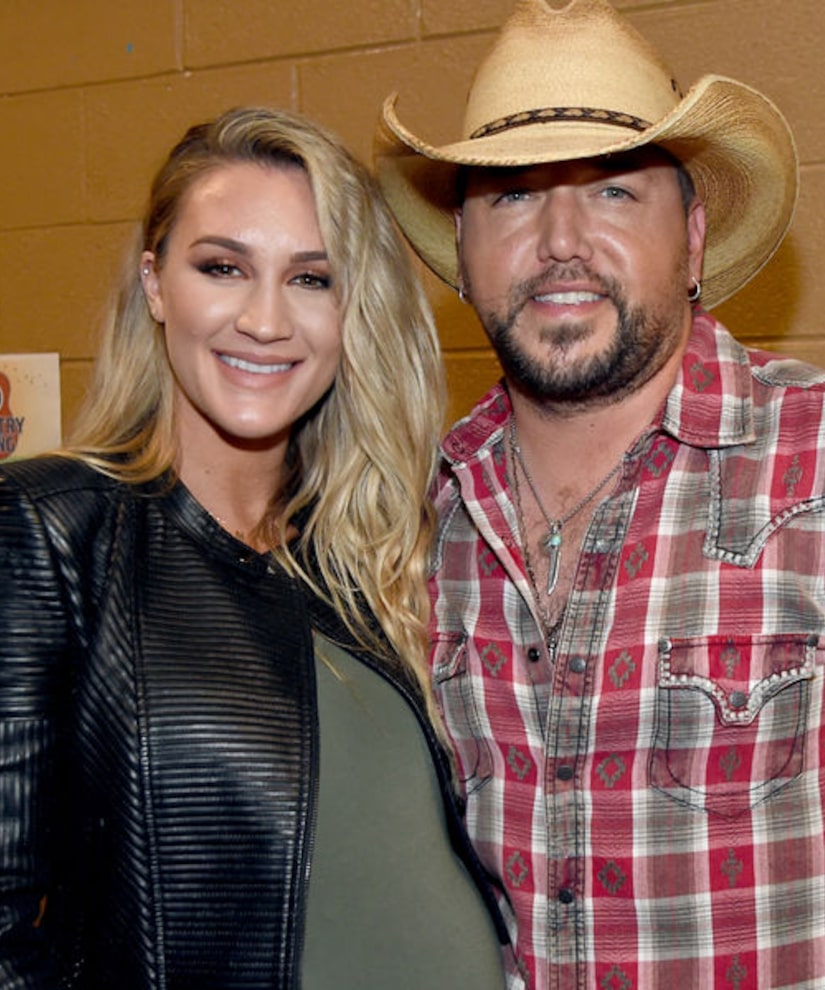 In the pic, Memphis is cuddled close to Mama (who looks none the worse for wear!) while Jason hovers over them.

"So blessed today to see my little man come into the world," Aldean wrote.

Memphis was a whopping 9 lbs. 5 oz. — no wonder Jason hashtagged his post #mamawasarockstar!

In a clear reference to the Las Vegas shooting massacre in October — which occurred while Aldean was performing onstage — he wrote, "In a year that has been a rollercoaster ride, this is what its all about." 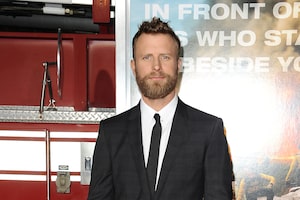 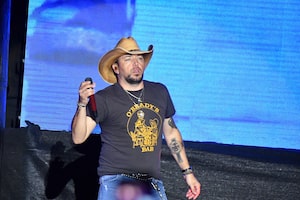