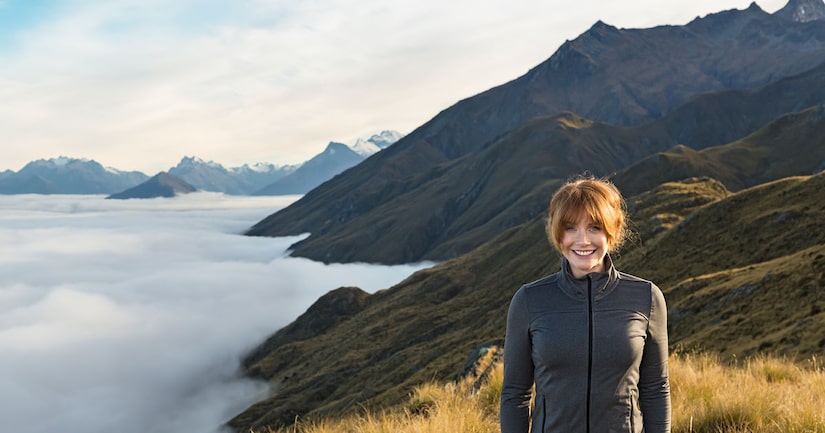 Bryce Dallas Howard received a helping hand from strangers while in New Zealand, and she shared the heartwarming story on World Kindness Day.

The actress, who is also a Tourism Ambassador in New Zealand, was in the country filming a six-part National Geographic series when she found herself without a ride to get home to her kids.

She happened to meet some band members from Tunes of I, who offered to drive two hours out of their way to help her out!

Watch the cute video of Bryce with the band. 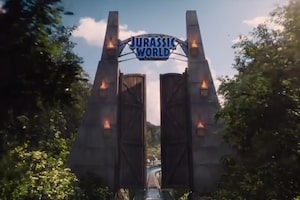 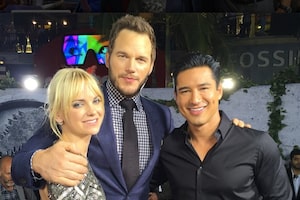 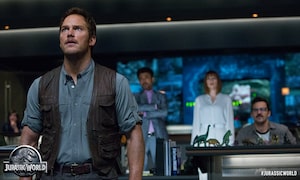