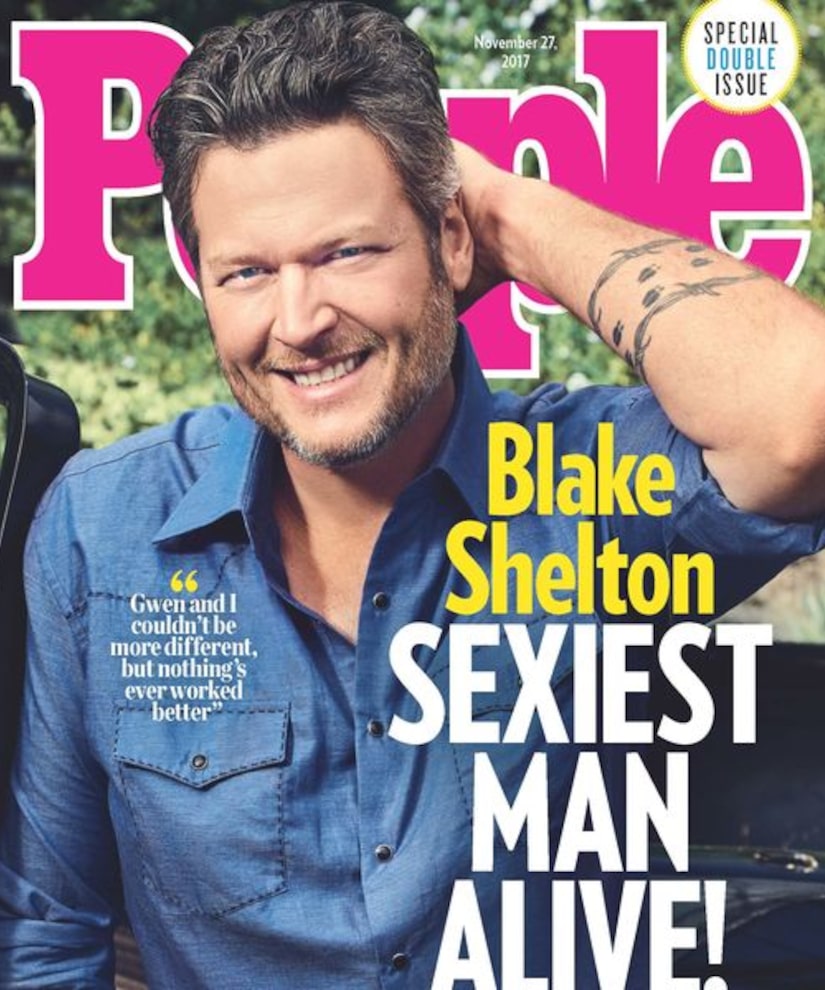 His reaction? “That y'all must be running out of people,” he joked with the magazine. “Like, Wow, we're down to somebody who is somewhat symmetrical.”

Shelton said girlfriend Gwen Stefani convinced him to accept the honor. She told him, “You're going to regret this for the rest of your life if you don't take this gift.”

He is most excited to throw the award in fellow “The Voice” coach Adam Levine's face. Levine was named Sexiest Man in 2013. 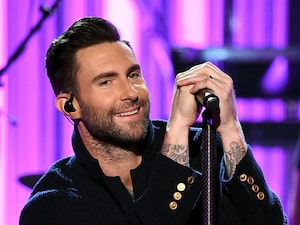 “I can't wait to shove this up Adam's a**,” Shelton said. “As proud as I am and honored that you guys asked me, that's really the only thing I care about.”

Earlier today, “Extra's” Mark Wright spoke with Gwen as she promoted her new Christmas album, “You Make It Feel Like Christmas," and she touched on reports that Blake was set to be named Sexiest Man. Stefani told Mark, "I already thought life was going good, WOW, that makes me look really good.” 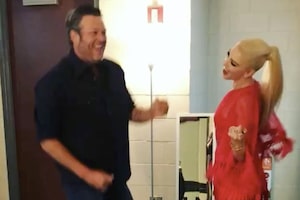 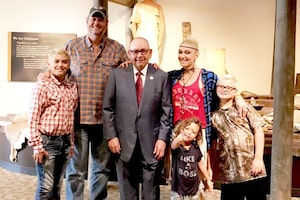 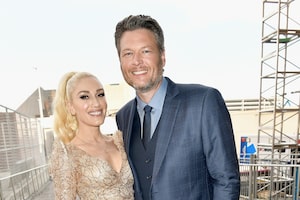