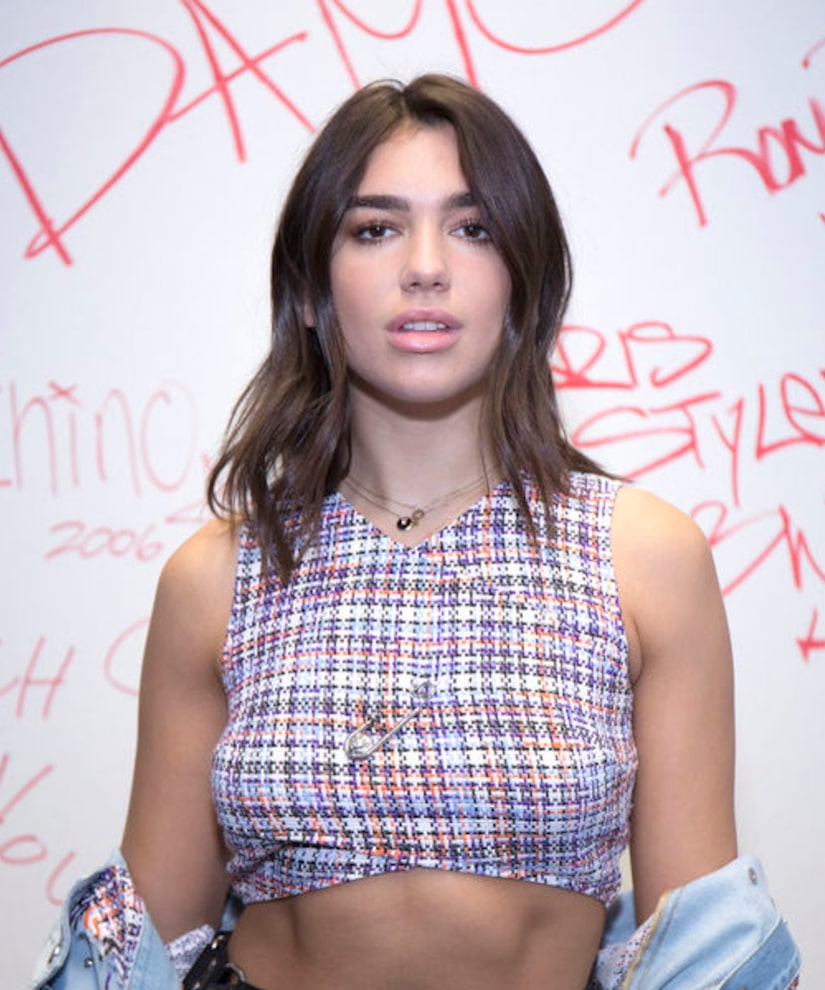 Over the summer, Dua Lipa released her self-titled debut album to rave reviews and now she's on tour with Bruno Mars!

"Extra” senior music correspondent Adam Weissler sat down with Lipa to talk about her music, which has become a mainstay across all streaming platforms, where she has amassed over 3 billion streams. Watch!

Her current single “New Rules” hit #1 in on the UK charts, making Dua the first female solo artist to reach #1 since Adele's “Hello” in 2015. The track also went into the Top 40 chart its first week at US radio, where it is currently #32. The single is consistently on Today's Top Hits on Spotify, where it is streamed over 3.5 million times a day. It is also currently sitting at #2 on their global chart, making Dua the highest female on the chart, ahead of Taylor Swift. Watch the music video below!