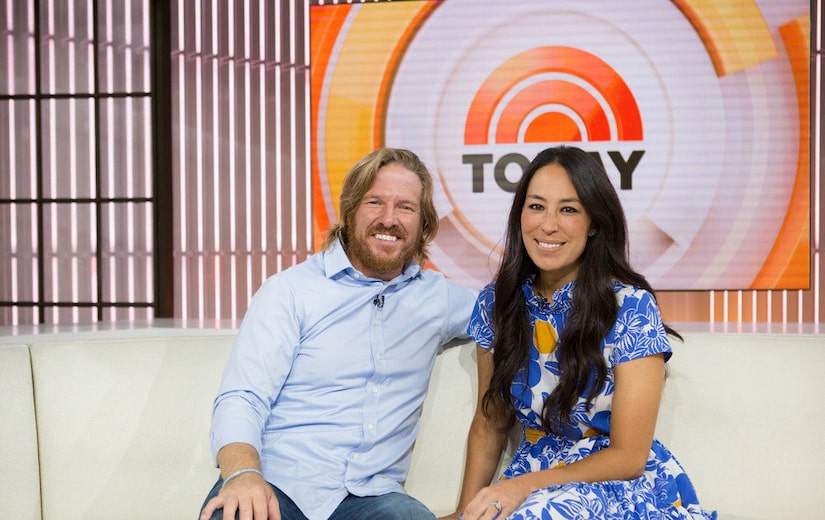 On Tuesday, Chip and Joanna Gaines broke the shocking news that they were putting an end to their hit show “Fixer Upper.”

The couple made the surprise announcement on their blog, writing, “It is with both sadness and expectation that we share the news that season 5 of Fixer Upper will be our last. While we are confident that this is the right choice for us, it has for sure not been an easy one to come to terms with. Our family has grown up alongside yours, and we have felt you rooting us on from the other side of the screen. How bittersweet to say goodbye to the very thing that introduced us all in the first place.”

The news has left many wondering why the couple are leaving their beloved show. Chip may have given a hint in his new book “Capital Gaines: Smart Things I Learned Doing Stupid Stuff.” In an excerpt obtained by People magazine, Chip wrote, "As Jo and I move through our crazy new life as semi-celebrities, well-meaning people are always telling us, 'Please don't change!' I wince each time someone says it to us. Guys, listen, we have changed. We are changing, and we're about to change some more.” 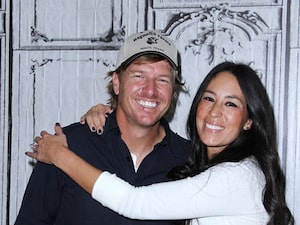 He added, "It is quite literally impossible to build a company or go on national TV or have children and remain the same. What's never going to change? Our values, our priorities, our commitment to each other and our family. But I hope that literally every other part of our lives changes. I hope that every new season and situation of life changes me.”

Just before their big announcement, Chip and Joanna's relationship was in the spotlight after split reports started swirling. Earlier this month, Joanna took on the rumors on a “Today” show appearance, saying, "I just don't know what's going on. So then I'll hear someone come up to me and say, 'I hear you and Chip are getting a divorce!' And I'll be like, 'Where did you hear that?' I don't know any of this!'"

Last year, the pair also faced backlash over the church they attend, which was accused of being anti-gay. In response, their church leader Jimmy Seibert told Fox News, "We are not only not anti-gay, but we are pro-helping people in their journey to find out who God is and who He has made them to be.” 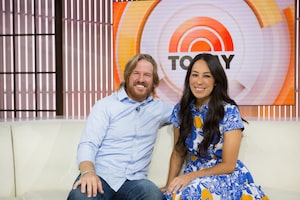 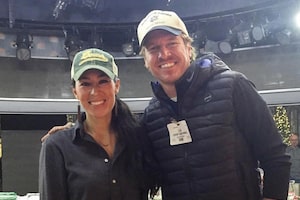