We saw his biceps on the September cover of Men’s Health, and now Ryan Reynolds’ trainer Don Saladino is giving fans a peek at his rock-hard abs.

Saladino posted a split screen of Reynolds topless with a shot of him in his “Deadpool” costume. He used the photo as an opportunity to call out Reynolds’ co-star Josh Brolin, who plays Cable in “Deadpool 2.” Saladino wrote, "@joshbrolin , you still have some work to do. 😉"

In his Men’s Health cover story, Reynolds opened up about why he doesn’t belong in the kitchen, what sets him and Hugh Jackman apart, and more. 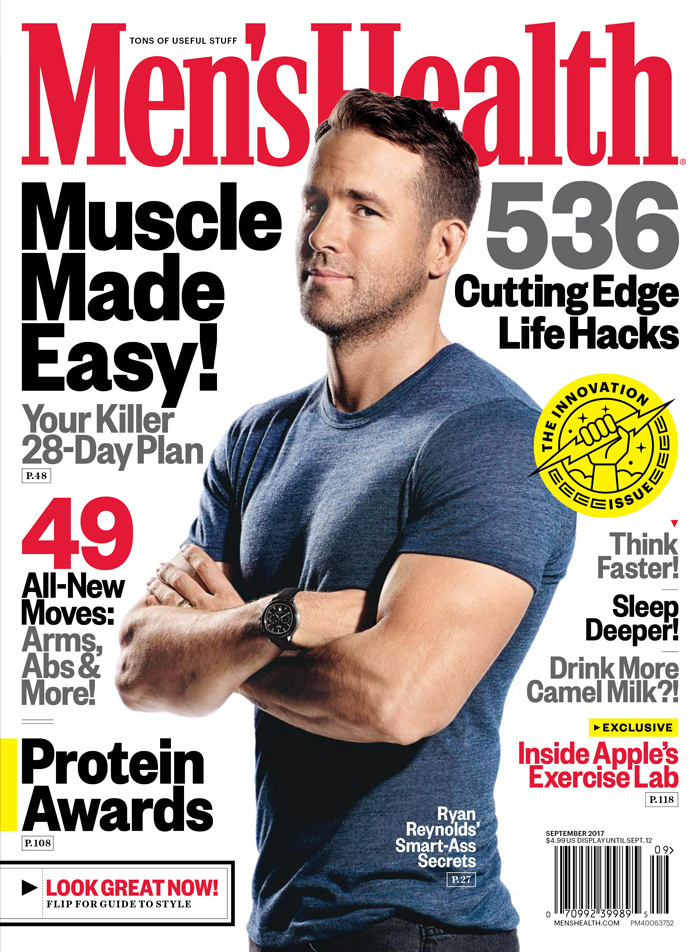 As far as cooking is concerned, Ryan admitted, "I am not innovative in the kitchen. If I cook, you'll have a structure fire. The firemen will kick down our door, take my wife away, and give her a better life."

When asked about Jackman’s diet, which reportedly consists of 6,000 calories, some eaten at 2 a.m., he jokingly shared, "Hugh Jackman has a dedication to his craft that I'm afraid I don't share. If I'm up at 2 in the morning, it's because something has gone terribly wrong."

Men's Health also filmed an exlusive behind-the-scenes video of the shoot, in which the actor star shares the best prank he's ever pulled.

For more on the story, check out MensHealth.com or grab a copy when it hits the stands August 8! 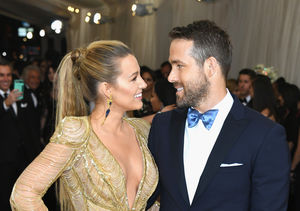 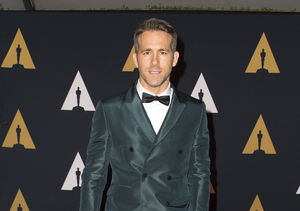 Ryan Reynolds Dishes on ‘Deadpool 2,’ Plus: Why He Helped Teen Girl Get… 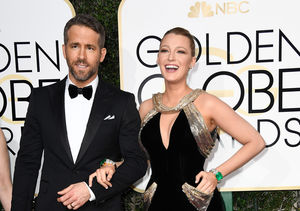 Angelina Jolie Poses Nude, Plus: Does Brad Pitt Have Any Say on Where… 10

Is Dog the Bounty Hunter Engaged to Moon Angell? What Has Everyone…