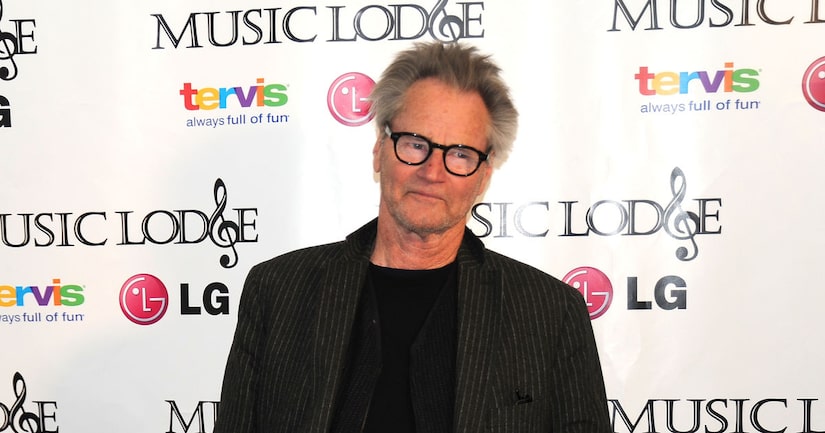 Pulitzer Prize-winning playwright and acclaimed actor Sam Shepard has passed away at the age of 73.

Shepard, who battled ALS, died at his Kentucky home Sunday, surrounded by his family.

Along with winning the Pulitzer Prize in 1979 for his play “Buried Child,” Shepard was also nominated for an Oscar for his supporting role as pilot Chuck Yeager in the hit 1983 film “The Right Stuff.”

Shepard met Jessica Lange on the set of their film “Frances" (1982), and the two were a couple until 2009. Just before his death, she shared in AARP The Magazine's August/September issue, "I wouldn't call Sammy easygoing and funny, but everybody has their dark side, and he always does it with a sense of humor.” 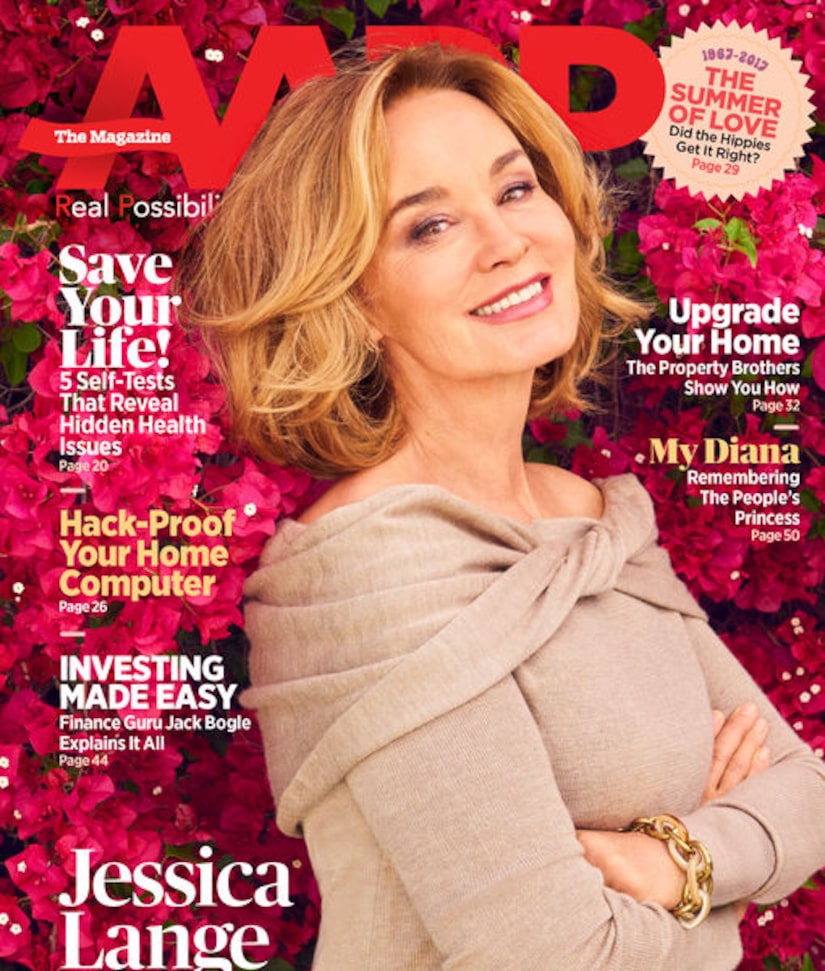 He is survived by his three children.

After the news of his passing broke, many celebrities took to Twitter to mourn his death. See the Hollywood reactions below.

A great man of the theater has passed. Thank you, Sam Shepard. RIP.

First became a Sam Shepard fan as a playwright when I was in Buried Child @BU_SOT Tremendously talented actor as well. Gone too soon. RIP

Rest with the angels, Sam Shepard. My condolences to all that loved him. https://t.co/EmkNymyohG 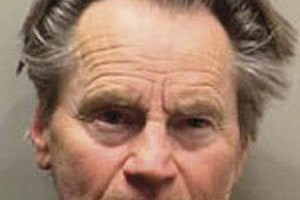