The three were on hand for the Fourth Annual Saint-Tropez Gala to benefit the Leonardo DiCaprio Foundation, which aims to flight climate change.

Zane posted a precious pic of himself with Kate and Leonardo, joking on Instagram, "Gangs back together. Now we're saving icebergs. Go figure.. @katewinsletofficial @leonardodicaprio @leonardodicapriofdn.”

At the auction, Leonardo and Kate also auctioned off a private dinner, which will benefit his foundation and her GoFundMe campaign to raise money for a woman's cancer treatment. The dinner would take place in October or November in NYC.

Lenny Kravitz and Madonna also performed at the star-studded gala, which raised a whopping $45 million for environmental causes last year. 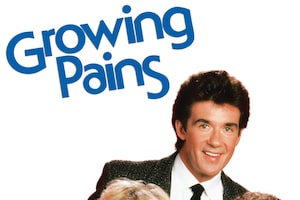 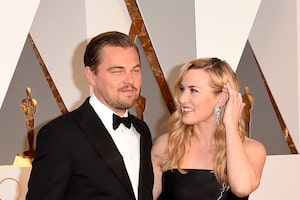 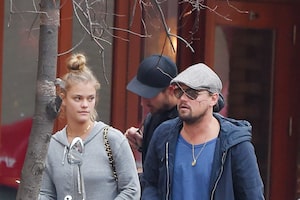