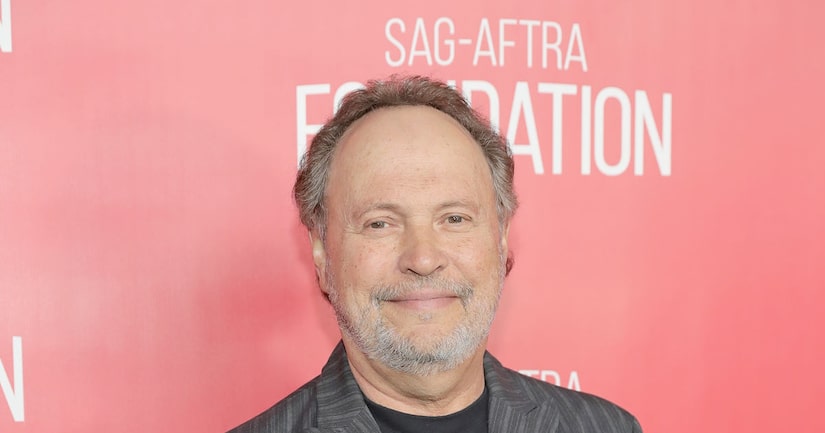 Last night, comedian Billy Crystal made an appearance on "Jimmy Kimmel Live,” opening up about his “weirdest injury ever.”

Crystal was scheduled to appear on the show last month, but had to cancel due to the injury. He revealed that he tore a rib muscle during a “violent” sneeze. The 69-year-old added, "It's not an injury that you wannna brag about. I didn't rescue, you know, a woman out of a burning car. I didn't catch an orphan falling out of a burning orphanage. No. I sneezed.” Watch!

Billy also reflected on how he used his sneezing skills to make some money during his college days. He shared, "I once sneezed 58 times before my nose started bleeding. My roommate — I'm 17 [at the time], my roommate's 27… so we're talking, getting to know each other and so on, I said, 'Ya know, and a weird thing, I'm allergic to different kinds of chocolate. I can sneeze more than 50 times.' He goes, 'Really? Let's make some money.' So he puts up signs in the dorm, 'Come see him sneeze, $5 a head, I betcha he can sneeze more than 50 times.'… I made $250." 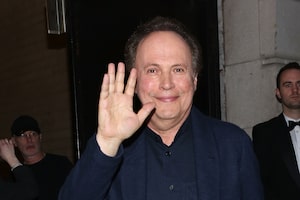 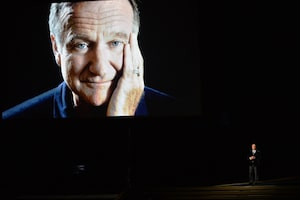 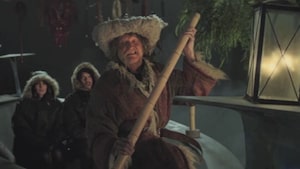 Trailer! Billy Crystal is ‘The Host’