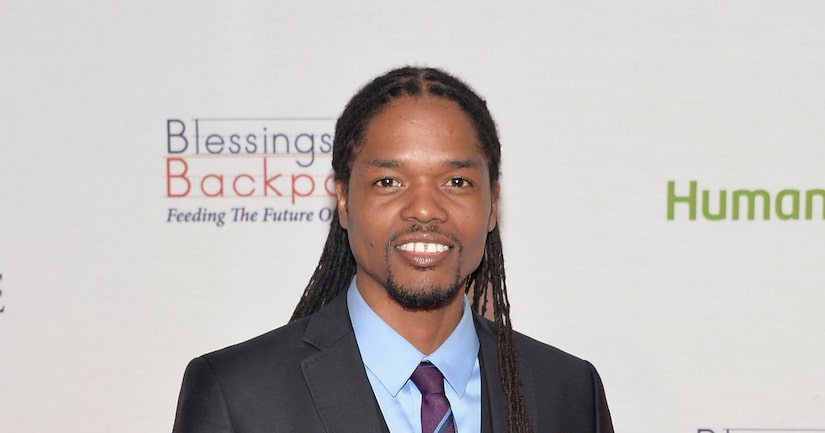 On Monday night, “America's Got Talent” winner Landau Eugene Murphy Jr. was arrested after an alleged altercation with his partner in West Virginia.

TMZ reports that Laudau was taken into custody for misdemeanor domestic battery and domestic assault. Law enforcement sources told the site things got heated between Landau and the woman — who is also the mother of their 6-month-old baby — when he told her he was leaving her. The argument escalated and he allegedly slapped her, "struck her” with a golf club, and “slammed her head on the sidewalk.”

After the physical confrontation, the woman was treated at Logan Regional Medical Center for swelling and bruising. He was arrested and released on the same night after posting bail.

In a statement released by his manager, Murphy claimed the woman was the one who attacked him, using a golf club and a knife. Murphy told the Gazette-Mail, “In defending myself, she obtained some bruises and swelling on her face. I did not strike her.”

“I was raised to respect women, and if not provoked and feeling I was in danger, I would never have defended myself in this manner,” the Season 6 winner went on to say. "I apologize to my fans everywhere and to the people of Logan County and West Virginia for this incident. It should never have happened.”