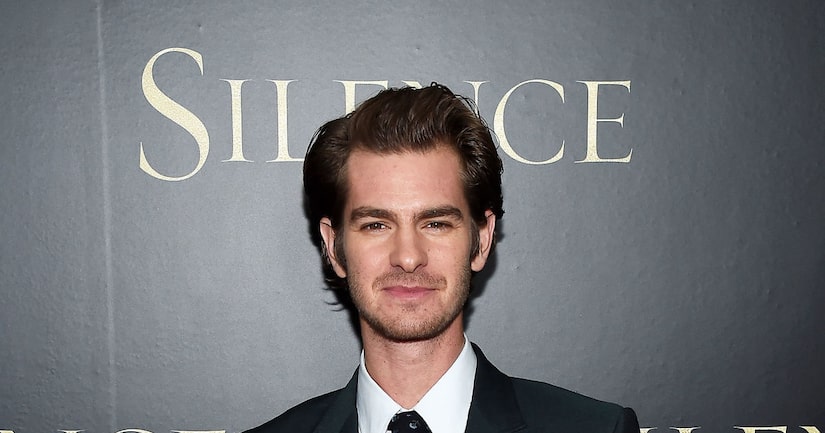 Actor Andrew Garfield is facing some criticism over his recent comments about being a “gay man.”

Garfield is currently promoting his role as a gay man battling AIDS in the London revival of Tony Kushner's "Angels in America.” At an NT Platform discussion earlier this week, Garfield revealed that he prepared "this wonderful gay role” by watching multiple seasons of "RuPaul's Drag Race," saying, "My only time off during rehearsals — every Sunday — I would have eight friends over and we would just watch Ru. This is my life outside of this play.” He went on to joke, "I am a gay man right now, just without the physical act — that's all.”

Andrew famously dated his "The Amazing Spider-Man” co-star Emma Stone, but they broke up in 2015. Of his sexual orientation, Garfield clarified, "As far as I know, I am not a gay man. Maybe I'll have an awakening later in my life, which I'm sure will be wonderful and I'll get to explore that part of the garden, but right now I'm secluded to my area, which is wonderful as well. I adore it.”

Aside from watching "RuPaul's Drag Race," he spoke to some of his friends in the LGBTQ community to prepare for his role. Andrew said, “[The play is] as much devoted to my friends in the gay community as it is those that passed during the epidemic.”

After reading his comments, some took to social media to express their disapproval. Comedian H. Alan Scott tweeted, "The straight white privilege of Andrew Garfield. Must be nice to be able to be gay without any of the hardships.”

Andrew Garfield watched Rupauls Drag Race to study for an upcoming role as a gay man. Ive been studying my whole life, can I have that role?

This article grosses me out.Ur a talented guy,but seem to be completely oblivious to what is coming out of ur mouth. https://t.co/td9DPhVRmP 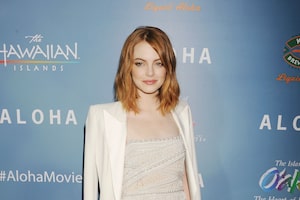 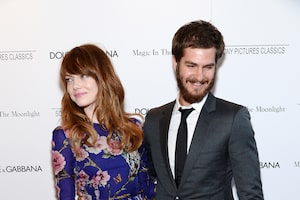