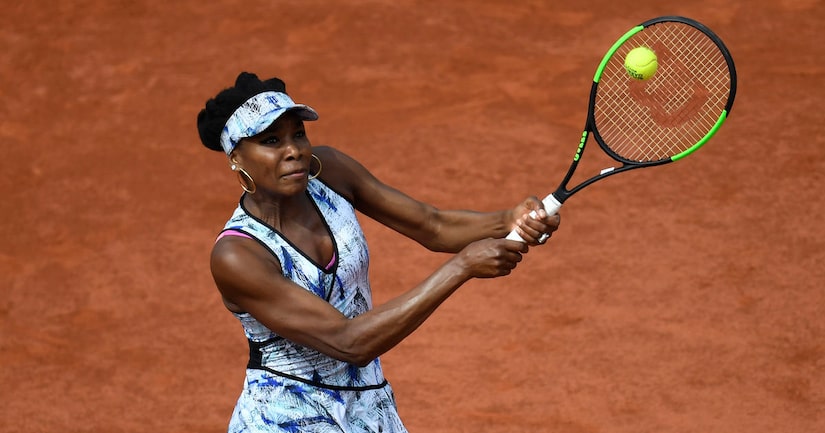 Earlier in June, tennis star Venus Williams was involved in a car crash in Palm Beach Gardens, Florida, that led to the death of Jerome Barson, 78, a passenger in a car that struck the one Venus was driving.

According to the police report, obtained by TMZ, Venus "is at fault for violating the right of way of [the other driver].”

Williams' lawyer Malcolm Cunningham said in a statement, "Ms. Williams entered the intersection on a green light. The police report estimates that Ms. Williams was traveling at 5 mph when Mrs. Barson crashed into her. Authorities did not issue Ms. Williams with [sic] any citations or traffic violations. This is an unfortunate accident and Venus expresses her deepest condolences to the family who lost a loved one.”

The report also noted that Williams did not appear to be driving under the influence of drugs or alcohol and was not distracted by an electronic device.

DailyMail.com reports that the driver of the other car, Barson's wife, Linda, is suing Williams. Linda Barson was admitted to the hospital with a cracked sternum and multiple broken bones.

Williams is scheduled to play at Wimbledon next week. 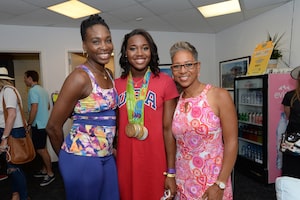 How Kids Prepped Venus Williams for the U.S. Open