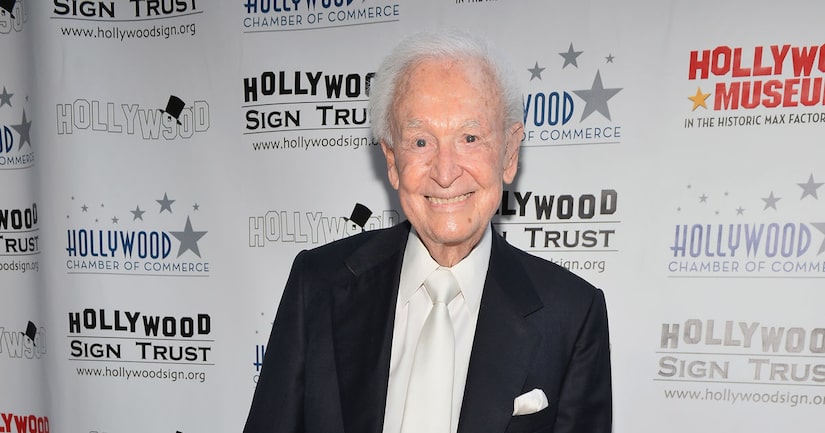 Former “The Price Is Right” host Bob Barker was taken to an emergency room after a nasty fall last week at his Hollywood Hills home.

TMZ reports Barker slipped and fell in his bathroom, hitting his head. The 93-year-old was checked out by paramedics after calling 911. Since he didn't want to be taken to the hospital by ambulance, his housekeeper drove him there.

Once at the hospital, he underwent tests and was released hours later.

The animal advocate continues to recover at home. 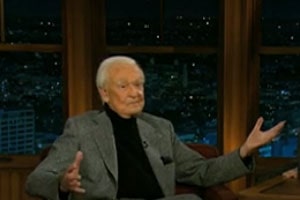